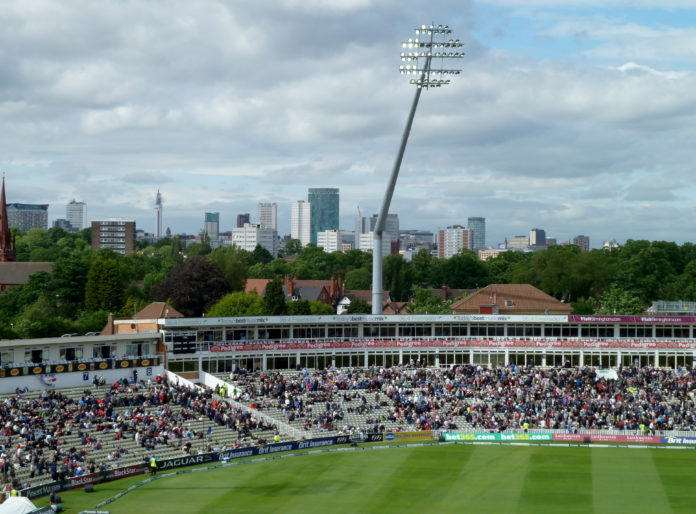 According to Gulfraz Riaz, chairman at the National Asian Cricket Council, communities of Indian fans refrained from coming to the first Test because the organizers tried to “cash in” on their enormous interest of the game by raising ticket prices. 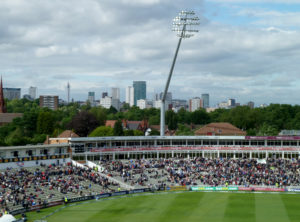 “From what I understand the prices are almost double what they were for Pakistan Test matches in some cases. Out of the two communities, the Indian cricket community is a bit more affluent and maybe they were targeted.”

Starting the Test Series on a Wednesday instead of the traditional Thursday might be another important reason for the poor attendance, according to Riaz. “I think it would have been better to do it Thursday, Friday and Saturday, definitely to build some momentum. I think the marketing could have perhaps been better and there’s also the genuine question of whether Test cricket is relevant to the South Asian cricket community.”

On Wednesday, the attendance was just 18,159 and on Thursday it reduced to 16,754. Tickets for the later session on Wednesday were reduced to £20 in a bid to attract spectators but Riaz believes the scarcity of fans could be due to a failure in pricing strategy, among other elements including a Wednesday start.

Cricket: Virat Kohli rates his knock of 149 vs England as second to Adelaide