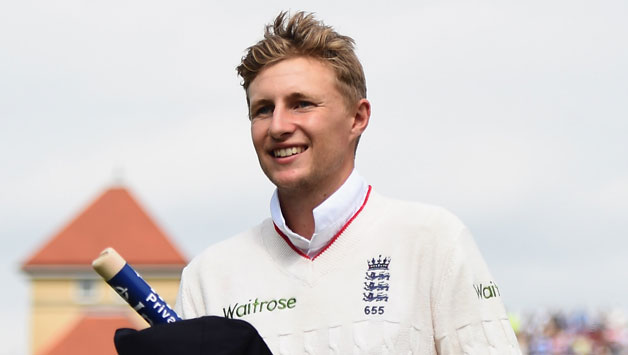 The match was resumed for 110-5 on Saturday when Dinesh Karthik lost his wicket to the final ball of the first over, bowled by James Anderson.
The last five wickets fell for 50 runs, with Kohli the first of two victims in Stokes’ brilliant first over.

“We knew it would be a stiff test and I asked the guys to come in and show a bit of passion and really give everything, “I tried to be calm today even if I didn’t appear to be. That sort of atmosphere doesn’t make it easy – that’s what it’s all about. 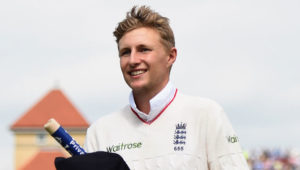 “It fills you with confidence when you win a close game like that it shows it’s about inner belief and steeliness, not just about wickets and runs. I couldn’t be prouder of that performance. That’s all you can ask as a captain.” said Root.

The momentum of the game changed for a lot of times, with England collapsing from 216-3 to 287 in the first innings, and Kohli’s masterful 149 helping India recover from 100-5 to post 274. “Both afternoon sessions on day two and three were see-saw battles, that’s why this was such a good Test match to be part of and I’m sure everyone watching at home and in the stadium enjoyed it as well,” said Kohli, who managed only 134 runs on India’s tour of England in 2014 but scored 200 at Edgbaston.

Root, 27 said that the match was a fabulous advertisement for Test cricket and England team is hopeful to make sure that they turn up with the same attitude and approach and tighten up on a few things for Lord’s.