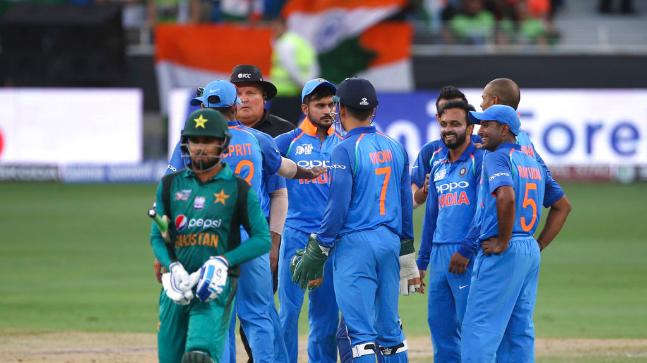 The hype last Wednesday reached unexpected levels as fans were eagerly waiting to witness the arch rivals, India and Pakistan go head to head after they last met in the Champions Trophy final last year. 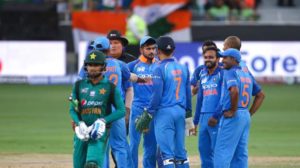 But the game failed to live up to the expectations as Pakistan who were put in to bat first bundled out for a cheap score of 162. India then wasted no time and chased down the target in ease to close this rather one sided affair.

Last year though it was a completely different story with the bat and ball as Pakistan thumped India to lift their maiden Champions Trophy after Fakhar Zaman shined with the bat and Mohammad Amir produced a gem of a spell to bamboozle the Indian top order.

Recalling that joyful occasion, the twitter handle of the PCB posted the highlights of the game ahead of their Asia Cup encounter in a bid to increase their fan’s intensity. But to their surprise, the video left them in a tussle after the caption contained a spelling mistake.

There was a spelling mistake in it which read, “Here are the highlights of what ‘hepoened’ when last time #INDvPAK ODI was played. Can Green Shirts redo today what they did at the Oval last year?#HarSaansMeinBolo“

Here are the highlights of what hepoened when last time #INDvPAK ODI was played. Can Green Shirts redo today what they did at the Oval last year?#HarSaansMeinBolo 🇵🇰 https://t.co/VINLNzwIqK

After Pakistan’s horror show later on that day, the Indian fans wasted no time to prance on the post and troll the twitter handle following the error.

Atleast for an official handle hire a literate person! 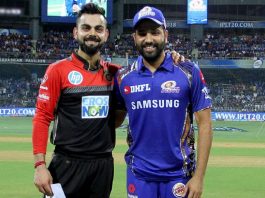 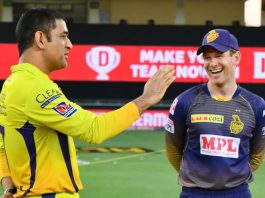 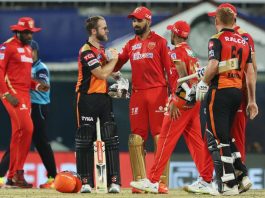