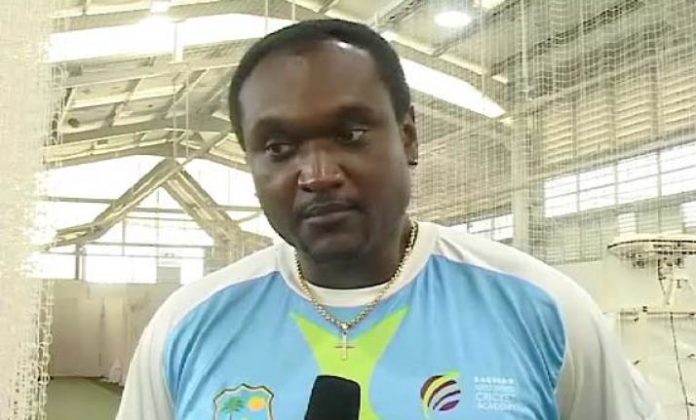 Once known as the superpower in cricket, West Indies have sadly declined over the years with minimal victories and constant internal disputes. Several players have boycotted the national team due to not being satisfied with the pay. The issues have taken a hit on the fans as well, who no more flood the stadium like the old days. 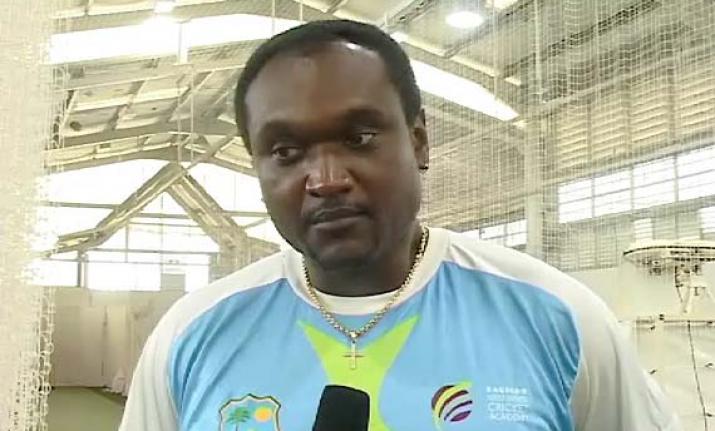 Former West Indies captain Carl Hooper shared his thoughts on the persistent issue. Cooper claimed that the West Indies cricket board is entirely responsible for this problem and also cited the lack of role-models for the youngsters to look up to as a reason. Hooper said:

“I would lay the blame squarely on the Windies cricket board. First of all, we don’t have any role-models the youngsters to look up to.”

“All the biggies are playing T20s only and I don’t blame the players for that because the money you get in franchise cricket is sometimes 10 times more than the contract the Windies cricket board puts up before them and thus we are losing quality players. “

The former all-rounder also explained how the problem can be resolved to help Windies cricket reach greater heights. Cooper elaborated:

“The board has to start planning for long. We might lose another generation of players but that is okay if you can keep the future talents.”

“The government, the business people need to get involved and make sure that the board can ensure a central contract that can match or at least come near the T20 contracts the players are getting.”

“This will also help revive test cricket in the Caribbean. People want to be associated with the winning side and they will come back to the grounds if you put the best team out there for tests.”

West Indian players have often expressed their displeasure with their current pay and even forced extreme measures after forfeiting an away tour of India mid-way.