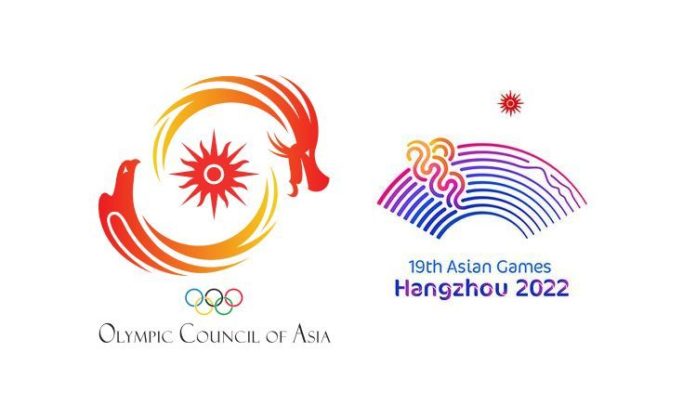 Cricket is all set to make a return at the 2022 edition of the Asian Games which will take place in Hangzhou, China. The decision was taken by the Olympic Council of Asia (OCA) which included the sport in its schedule. 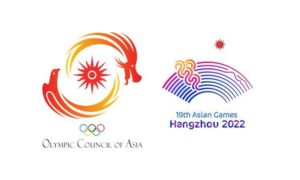 “There is a lot of time to go for 2022 Asian Games. In due time, we will discuss and decide,” a Board of Control for Cricket in India (BCCI)official told PTI.

However, BCCI was criticised by OCA president  Sheikh Ahmad Al Fahad Al Sabah back in 2014 when the Indian team didn’t participate.

“I’m sorry that India, for the second Games, did not send a team. I respect their decision but I believe the people in charge are not interested in the promotion of the game but only in making it a business, in making money out of it. They want to control the market and control the game,” he had said.

Do you guys think India will play in 2022 edition of the Asian Games?