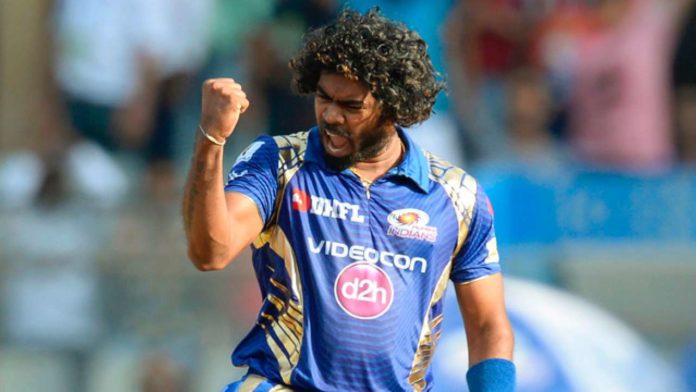 The existential crisis of Sri Lankan cricket is hit with yet another nail as veteran pacer Lasith Malinga is the next name to be accused of sexual assault.

The incident was revealed by singer Chinmayi Sripaada, who claimed that the cricketer sexually assaulted a woman at a hotel in Mumbai during an IPL season.

Lasith Malinga has been a vital cog of the Mumbai Indians’ bowling setup over the years and has gone on to become the highest wicket-taker in the history of the competition with 154 scalps in 110 matches.

Further details have been shed on the alleged incident which are disturbing, to say the least. Sripaada took to Twitter to disclose the details behind the incident. You can check out the Tweet right below.

This encounter only adds salt to the wounds in Sri Lankan cricket as recently, former Sri Lankan skipper Arjuna Ranatunga was accused of sexual assault as well by an Indian flight attendant.

The flight attendant took to social media to reveal the incident where she mentions that the World Cup-winning captain harassed her sexually while also stating that the hotel reception personnel ignored her pleas when she asked for help.

There has been a wholesome wake in the country with eye-opening cases of sexual harassment cases over the nation. #MeToo has made its first mark on the sport.