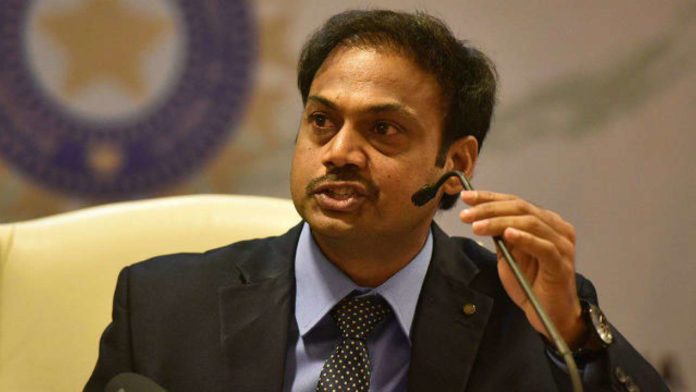 Team India had a series to forget as they were left to lick their wounds following a 4-1 drubbing to the hosts England. Apart from Virat Kohli none of the other players stepped to the occasion and were found wanting. 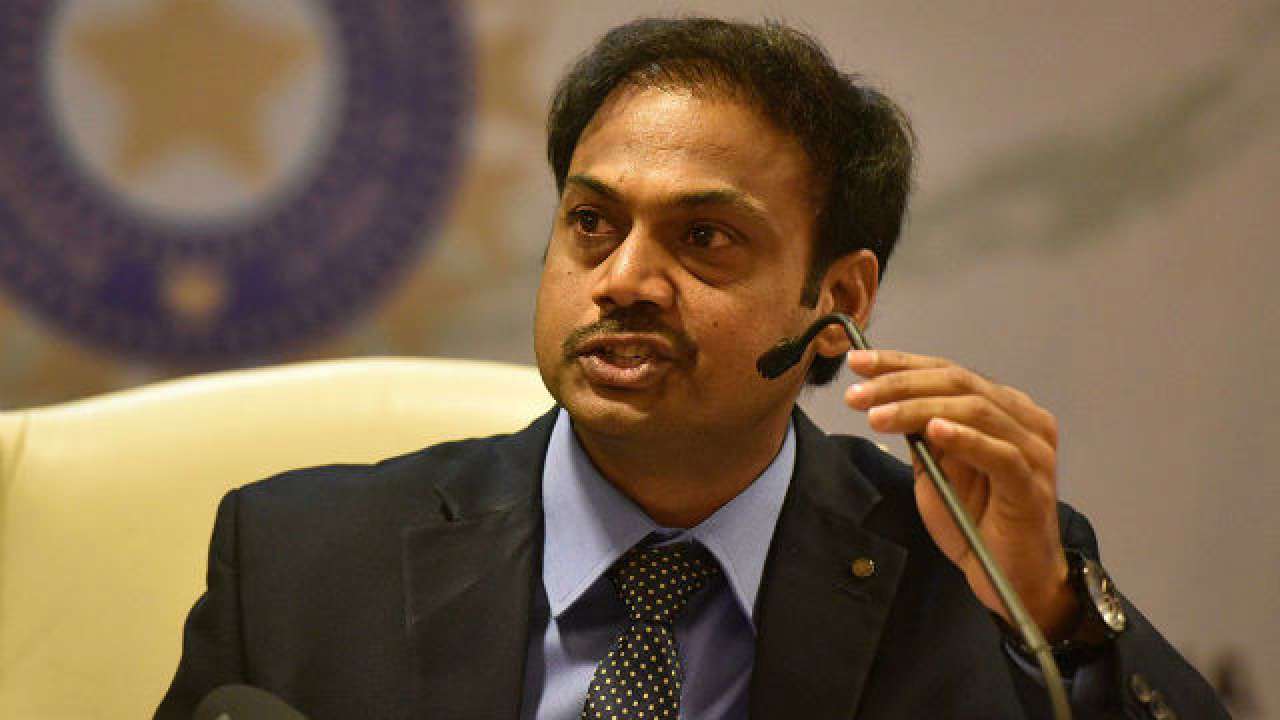 With the 2019 cricket world cup looming around the corner, Indian team’s chief selector MSK Prasad caught up with TOI to discuss the way forward. Prasad expressed his disappointment after the way India underperformed in the batting department.

“After giving enough opportunities, if the players don’t deliver then in all fairness we need to look at youngsters who are doing well on the domestic cricket circuit and for India ‘A’,” he was quoted as saying by the Times of India (TOI).

The scoreline in which India lost the series does not tell the whole picture. Having been outplayed only in the 2nd test, India had a fair chance to beat the hosts in 3 of the 5 games. But with England lower order stepping up in crucial moments, India was left to bite the dust.

“It was so close, yet so far. The results don’t reveal how intensely this series was fought but we all know the same results could have been in our favor too. We had our moments in the series which we should have encashed on. There are positives. I feel our fast bowling unit has done a fantastic job. Picking 60-plus wickets in five Tests was a testimony to their skill-set and a result of the fitness regimens and workload management we are following. I am extremely happy the way we fielded and took catches. But batting as a unit has to come to the fore,” said Prasad.

Indian openers, in particular, did not have a series to remember. Excluding Rahul’s knock of 149 in the very last day of the 5th test, the series saw no big contribution from them. Murali Vijay was too sent home after failing to deliver in the first two test matches. Prasad then added by saying the openers should have done better.

“Yes, our openers could have done better. Having said that, the England openers also failed miserably. The conditions were tough and the openers of both the teams failed,” he said.

Prasad believes Indian bowlers are on the right track and backed them to do well in Australia, he also said that the Test specialists batsmen like Vijay, Rahane and Pujara will be sent to the country earlier to get enough time to acclimatize to conditions.

“We are a settled bowling unit. We need to consolidate our batting department. We should ensure our batsmen get enough preparation time before heading into an important series. We are trying to find ways where our Test specialists will be going early and get enough match practice to get acclimatized to conditions,” he said.

Prasad thus believes that a blueprint is ready for India going into the world cup next year and there are only a few spots left to be covered.

“As we have only 24 ODIs before we play our first game in the World Cup, we have our blueprint ready. We only have a few spots left to be cemented,” he said.