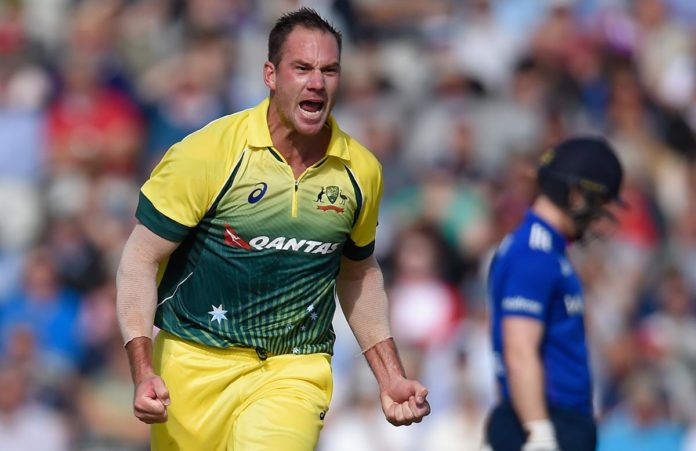 After receiving a scare in the form of bleeding while bowling, John Hastings announced his retirement from the sport after the condition remained undiagnosed by the doctors. 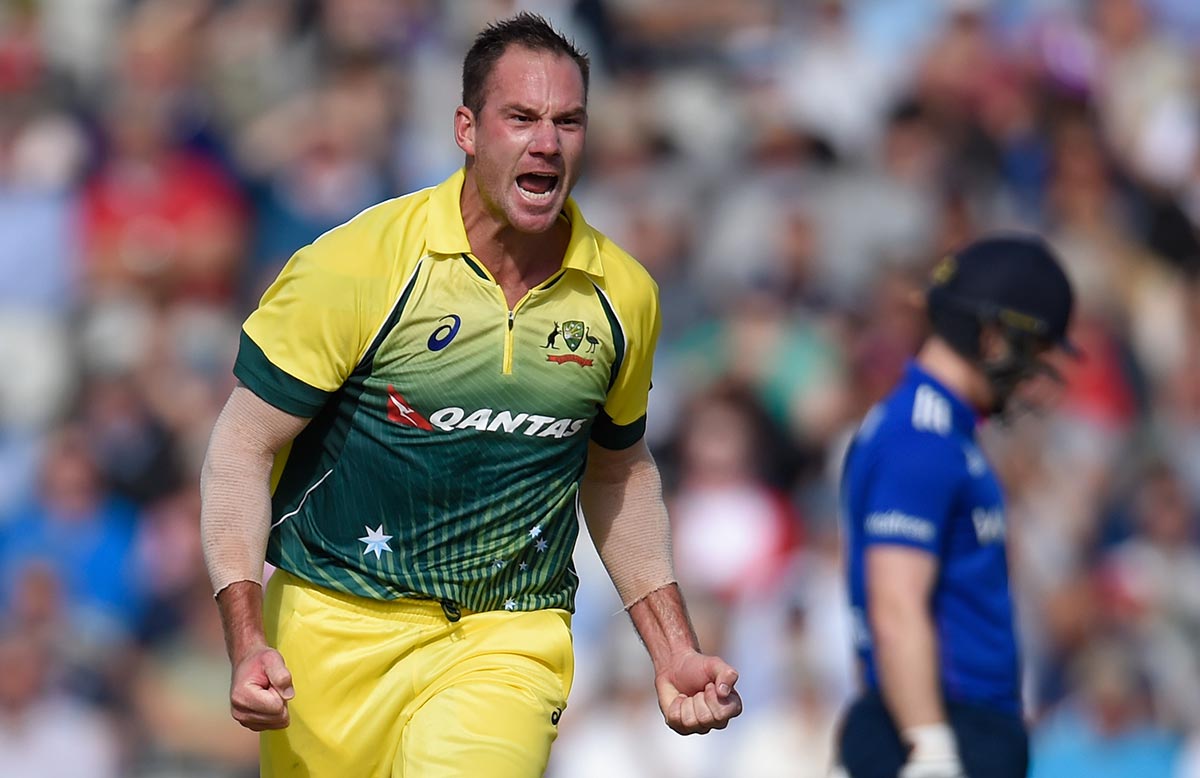 The “mystery” bleed in the lungs forced Hastings to put his career on hold for a month. After announcing his departure from all formats of the game, Hastings claimed that the concern with his long-term health forced him to take this decision. In a chat with Sydney Morning Herald, the all rounder said:

“There was just a lot of grey area surrounding long-term health, whether it was causing any damage, and if there was any potential to have a fatal bleed on the field, They just really couldn’t say yes or no. And I wasn’t happy with that.”

Hastings stated that he would have loved a Big Bash title to his name after being a veteran in the competition. The Aussie represented Melbourne Stars for the first seven editions and had a move penned down to the Sydney Sixers for the upcoming season. Hastings said:

“I would have loved a Big Bash title. That would have been unbelievable because I think it’s an amazing competition. And we had our chances with the Stars throughout the years. [But] it wasn’t to be.”

Hastings concluded by revealing his future plans which include a cafe he plans on opening with his wife and her cousins in Frankston South. He added:

“That’s going to be called ‘Mr Frankie’. I’ll be in there helping out, trying to sell some coffees, and we’re just going through the process of liquor licensing,” he said. “There’s an opportunity in the market down there to provide something fresh, new and fun.”

Say Hi to Chahal TV! An inside scoop on Team India’s series win against the Windies