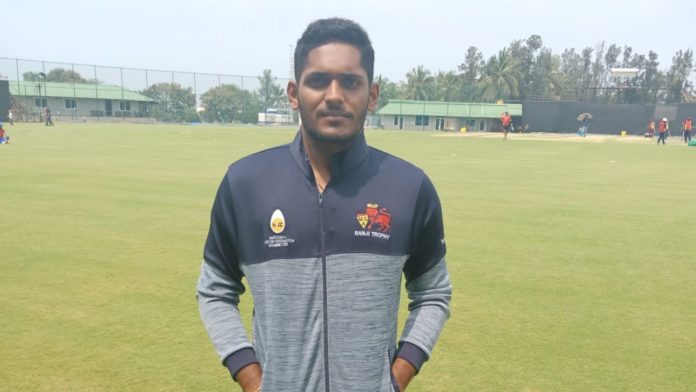 When an option is given to choose between club cricket and the magnum opus IPL, one doesn’t think much. The obvious choice is the IPL, since offers one recognition, fame, and importantly, lots of money. 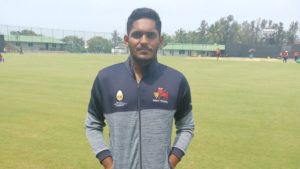 For Tushar Deshpande, though, choosing the first option wasn’t difficult. The Mumbai pacer decided to feature for his club Parsee Gymkhana in a Purshottam Shield second round match against CCI at the same time when he was called for a trail at Kings XI Punjab.

Having just taken six wickets in the first innings against Railways at the Karnail Singh Stadium in New Delhi, the talented Mumbai pacer was summoned by Kings XI Punjab for a trial at Mohali on Friday and Saturday. But he decided to stay away from it stating that he wasn’t interested in giving trials while already playing for a club.

“I’ve never gone for trials with an IPL team. Earlier too, the Mumbai Indians, Delhi Daredevils and the Rajasthan Royals called me for trials. I believe that if I’m giving my 100% in the matches that I’m playing in, why should I give trials? There’s nothing that I’ll gain by giving these trials. If I bowl well in the matches that I’m playing in, then someone will obviously pick me,” Deshpande told TOI, before elaborating further.

“I’ve heard from the other players that around 60-70 players come for these trials, and you get hardly an over or two to bowl. And there’s no pressure also. So, there’s no point going there. Therefore, I preferred playing an official game to that, rather than going all the way to Mohali and bowling two to four overs,” he explained.

He also went on to explain that the Ranji Trophy was more important to him and giving a trail at this point of time was not the right choice.

“The season has just begun, we have just played the first Ranji match and there are seven to go, so I know Ranji is more important for me right now,” he stressed.