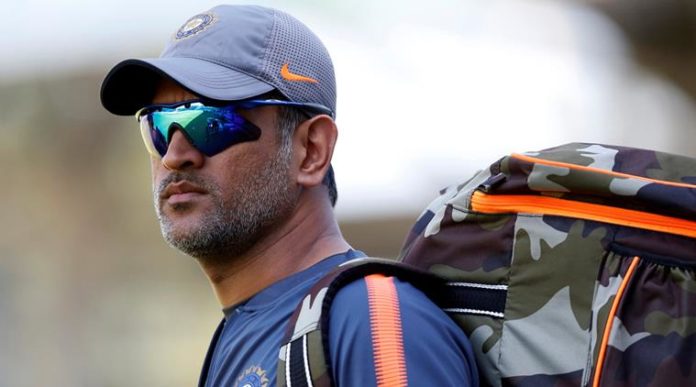 MS Dhoni turns 37 today as he celebrates his birthday alongside daughter Ziva, wife Sakshi and many of his teammates. 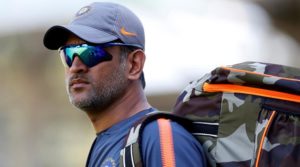 Dhoni made his debut for India back in 2004 in an ODI against Bangladesh and the journey from then to 318 matches now has been epic! The right-hand batsman has accumulated 9967 runs in the ODI so far. He has been involved in 107 stumpings and has taken 297 catches. While Dhoni is still a part of the limited overs side, he retired from the longest format in 2014. 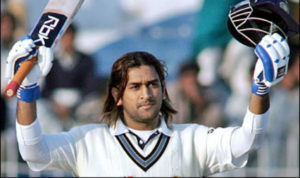 Dhoni capped in 90 tests for India since making his debut against Sri Lanka in 2005 where he has notched up 4867 runs at an average of 38.09. During this time he took 256 catches and was involved in 38 stumpings. He has been an unvarying part of the team since then. MS has been the only captain in the history of cricket who has won three ICC trophies. On this special day, the entire nation wishes the Captain cool a very Happy Birthday and a great future ahead.