Before you enter the world of Online Casinos, Check out the top 10 Live casinos recommended by India Casino Info
Home Cricket Cricket: MS Dhoni stooping to conquer; may play for Jharkhand in Vijay... 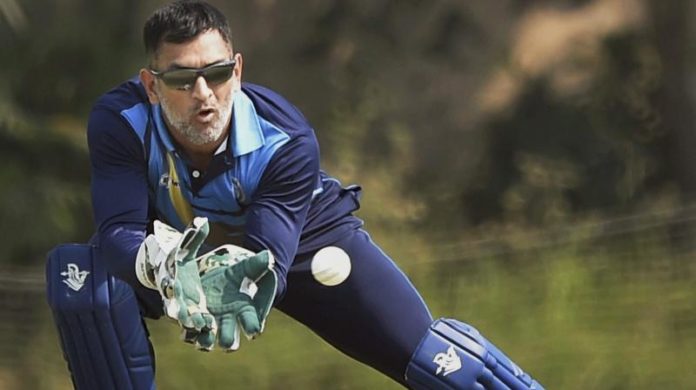 Former Indian captain Mahendra Singh Dhoni is on the lookout to return to the domestic circuit as Jharkhand managed to qualify for the quarterfinals of the Vijay Hazare trophy.

Dhoni was training with the domestic side initially but missed the group fixtures of the tournament despite returning back from Asia Cup in the United Arab Emirates. 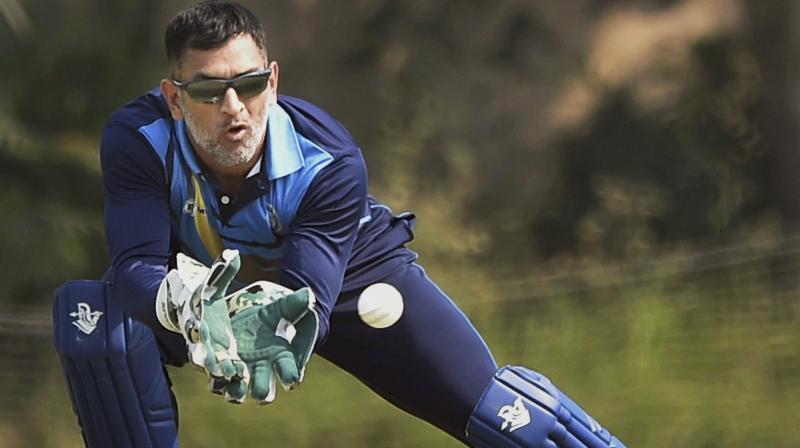 There have been avid concerns regarding the waning form of the wicket-keeper batsman. Dhoni did not have a great tournament with the bat in the middle east and has been on a steep decline after a brilliant IPL with the Men In Yellow.

The 2-time World Cup-winning captain’s safe works behind the stumps and critical thinking and awareness on the field are the threads that ensure the place in the line-up. The initial struggles to get his innings started and failing to tick the runs in the middle overs are some of the primary concerns with Dhoni’s batting as of now.

A lack of match time has also been considered as a factor behind this as the 37-year-old has only been involved in 15 ODI’s and 7 T20 Internationals this calendar year.

The knockout fixures of the Vijay Hazare trophy are scheduled to take place at Bengaluru with Rohit Sharma being the other prominent name in the tournament, representing Mumbai.