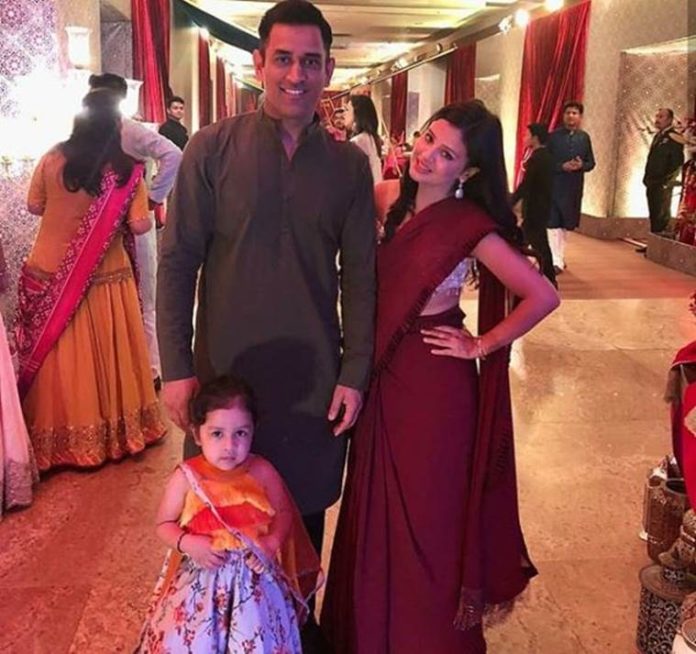 Indian wicket keeper MS Dhoni along with his wife Sakshi and daughter Ziva spent some quality time together attending a wedding on Friday. 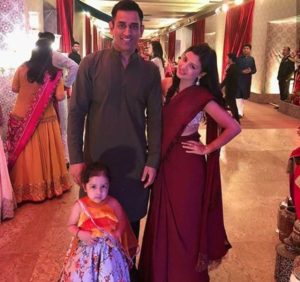 After the conclusion of the a difficult series in England, Dhoni returned back to India. On his return he was spotted attending former Union Civil Aviation Minister Praful Patel’s daughter Poorna Patel’s marriage with entrepreneur Namit Soni and his family.

Here are some of the images from the event:

Two wicketkeepers and one fast bowler. Guess what we are discussing? #Poornabanisoni pic.twitter.com/SvCTEODcci 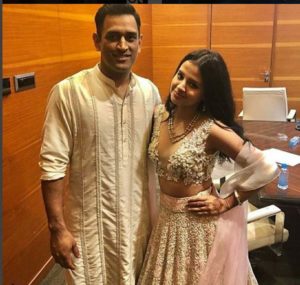