Sixteen years after guiding India to a famous Natwest Series victory at Lord’s Mohammed Kaif called it a day from all forms of cricket. 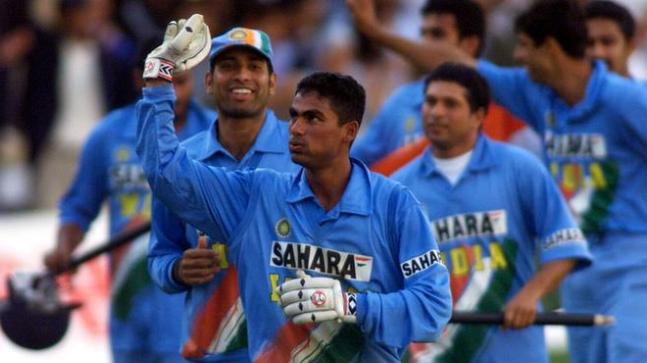 Kaif who was picked following his under 19 triumph in 2000 became an integral part of the national side producing some crucial performances. His notable performance came in the 2002 Natwest Series finals where he and Yuvraj stitched a 100 run partnership to guide India home.

Having played only for a limited time in the international circuit, Kaif continued to shine in the domestic level. He led his state side Uttar Pradesh to their maiden Ranji Trophy title in 2005. He also featured for teams such as Andhra Pradesh and Chhattisgarh.

“I am retiring today as it’s been 16 years since the historic Natwest Trophy win in which I was glad to play my part, and I’d like to remember that as I bow out,” he wrote in a letter to the BCCI. “I am grateful for the opportunity to have worn the India cap, and to have gone on to play 125 ODIs and 13 Tests for India, and for several other moments,” he added.

Following his retirement Kaif looks to be a part of the coaching team. Having coached Gujarat Lions in the IPL he will look to continue the same in the domestic circuit. Wishing Mohammed Kaif all the best in his future endeavors.

India vs England: Rohit Sharma powers India to the finish line in the 1st ODI