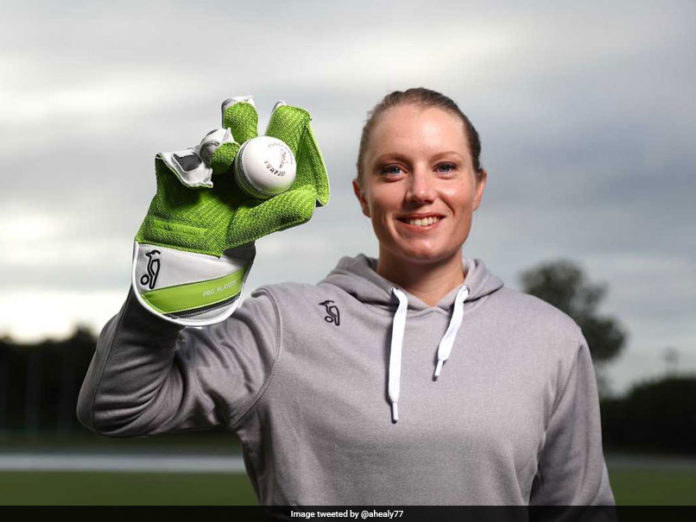 Leading ball manufacturers Kookaburra on Sunday unveiled a new ball, especially introduced for T20 leagues and international cricket before the 2020 ICC World Cup discoursed to get underway from October 18 in Australia.

Kookaburra will reportedly test the ball over the next 18 months before offering it to cricket boards by 2020. A test ball gradually deteriorates after 80 overs. This is an integral part of test cricket. Whereas the T20 format evolution requires the ball for only 20 overs and the action in this format is more intense and exuberant than Test Cricket. 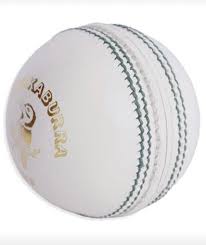 Kookaburra balls were first used at an international level when the Australian Board of Control International Cricket (now Cricket Australia) selected the Kookaburra Turf ball to be used by Don Bradman’s Australian Test team when they played England in the 1946/47 Ashes Test series. Kookaburra has been manufacturing cricket balls for over 125 years.

The center  of the turf ball is made of cork, with five layers of natural cork and worsted yarn built onto the cork nucleus and finished with a generous layer of worsted winding. The cover of the cricket ball is cut from selected alum tanned steer hide into four sections.

India vs England: Hardik Pandya reveals the secret behind his inspiring spell 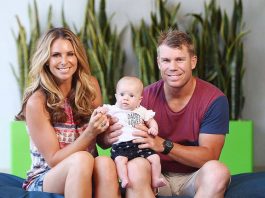 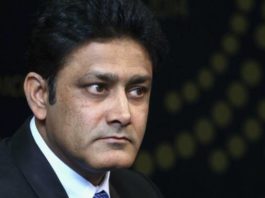 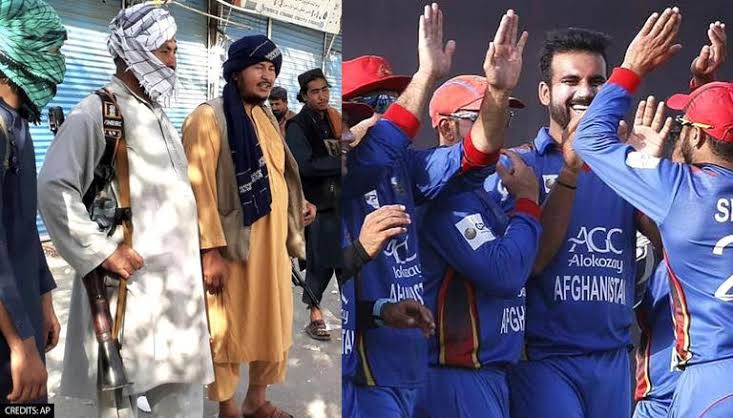 Afghanistan’s participation in the T20 World Cup is hanging in the...