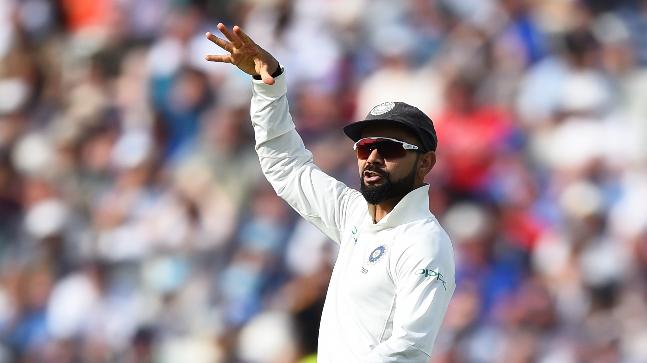 Indian leader Virat Kohli mocked at Joe Root’s ‘mic drop’ celebration with his own version of the gesture but the English captain took it very sportingly as he replied, ” it adds to the spectacle of the Test Cricket.” 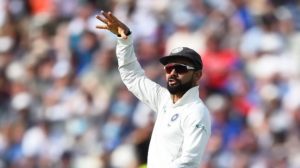 After adding 100 plus runs with Jonny Bairstow on the opening day of the first Test, Kohli’s direct throw from the mid-wicket found the England captain Joe Root short of the crease.

“I did not see it in the middle. Saw it last night after day’s play. It adds to the whole spectacle of the Test cricket. Gives a bit of humour to it. It also makes it for a very entertaining series. Let’s see how things pan out over the course of the five Tests,” Root told Sky Sports ahead of Day 2.

He further added, “It was a human error. It happens, unfortunately. You hear a call and you trust your mate. It happens. I could have easily said no (to the second run) as well. No hard feelings there. Kohli replied to Joe Root’s dramatic celebration by an animated ‘mic drop’ gesture which has majorly boosted the Test series.