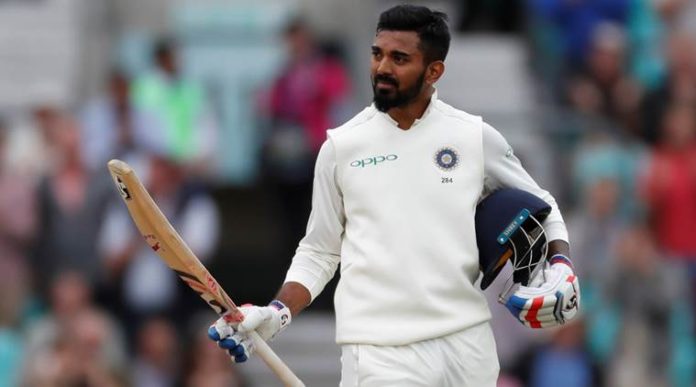 Indian opener KL Rahul and wicketkeeper Rishabh Pant, who both scored a scintillating 149 and 114 respectively on the final day in a losing cause were involved in breaking a few records. The duo, who shared a 204 run partnership between themselves took India to the jaws of a victory before losing their wickets in the final session. 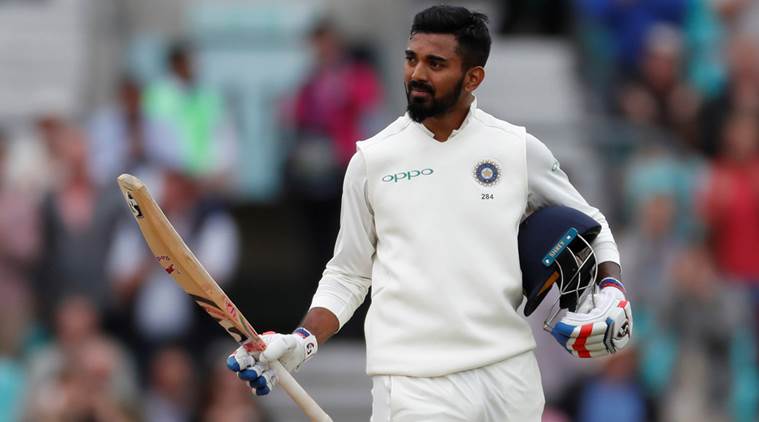 Upon their journey back to the pavilion, the rest of the team didn’t last long and eventually surrendered to a 118 run loss. Thus England won the 5 match series by the scoreline of 4-1. In the mammoth partnership that both put up, here are some of the records the duo accomplished: