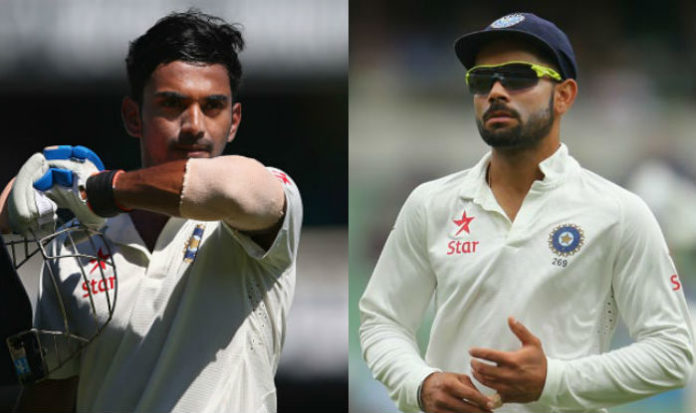 The latest update of the ICC T20 Rankings saw in-form batsman KL Rahul make a major leap to the third spot. While Indian captain Virat Kohli succumbed to the fourteenth place in the batsmen’s rankings. 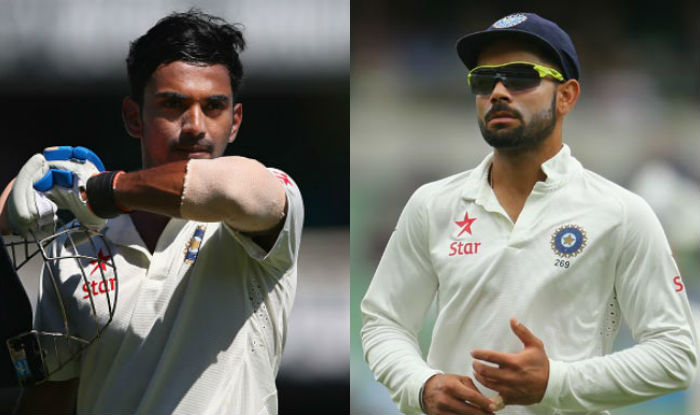 The Kings XI Punjab had a fruitful IPL before continuing his purple patch onto the T20 Series against England. Rahul notched up his 2nd T20I ton in the series which launched him up in the rankings.

Virat Kohli’s trip to the United Kingdom has been lacklustre so far which reflects in his dip in the latest rankings. Kohli struggled during the tour of Ireland before showing signs of improvement in the recently concluded T20 Series against England.

India vs England: Hardik Pandya reveals the secret behind his inspiring spell