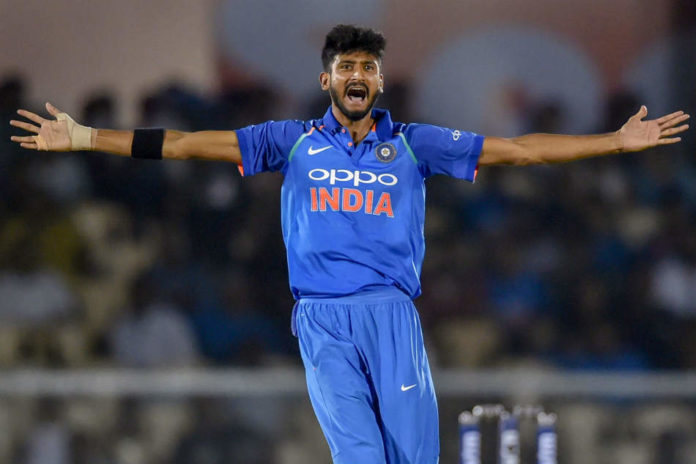 Indian fast bowler, Khaleel Ahmed has received an official warning and one demerit point for advancing aggressively towards Marlon Samuels after dismissing the batsman during the fourth one-day international between India and the Windies at Mumbai on Monday. 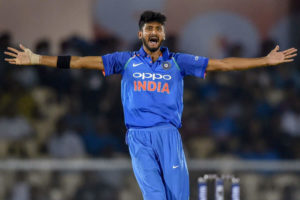 The incident happened in the 14th over, when Samules was caught in the slips by Rohit Sharma. Following his wicket, Khaleel advanced aggressively in front of the dismissed batsmen which, in the view of the on-field umpires, could have provoked a reaction from the Windies player.

Thus Khaleel who posted figures of 3 for 13 is set to have breached Article 2.5 of the code, which relates to “using language, actions or gestures which disparage or which could provoke an aggressive reaction from a batter upon his/her dismissal during an international match”.

After the match came to an conclusion, Khaleel admitted to the offence and accepted the sanction proposed by Chris Broad of the Emirates ICC Elite Panel of Match Referees needing no further formal hearing.

The charge was leveled by on-field umpires Ian Gould and Anil Chaudhary, third umpire Paul Wilson, as well as fourth umpire Chettithody Shamshuddin. The match saw the hosts beat Windies by 224 runs thereby registering their biggest win in ODIs in terms of runs.

Ganguly’s ominous warning to BCCI: “Indian cricket is in danger”