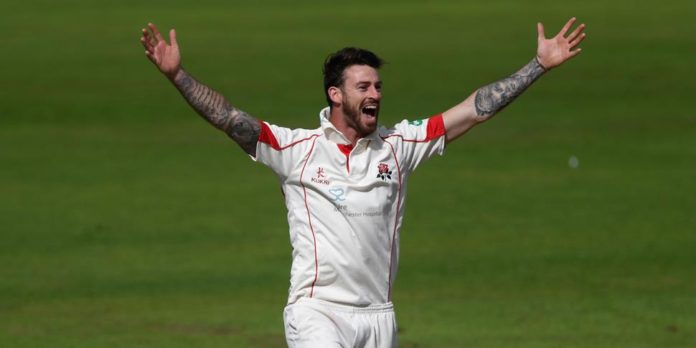 Lancashire pacer Jordan Clark picked up a magnificent hat-trick that one could only dream of. Playing against a strong Yorkshire side Jordan Clarke managed to pick up the wickets of Joe Root, Kane Williamson and Jonny Bairstow off successive deliveries. 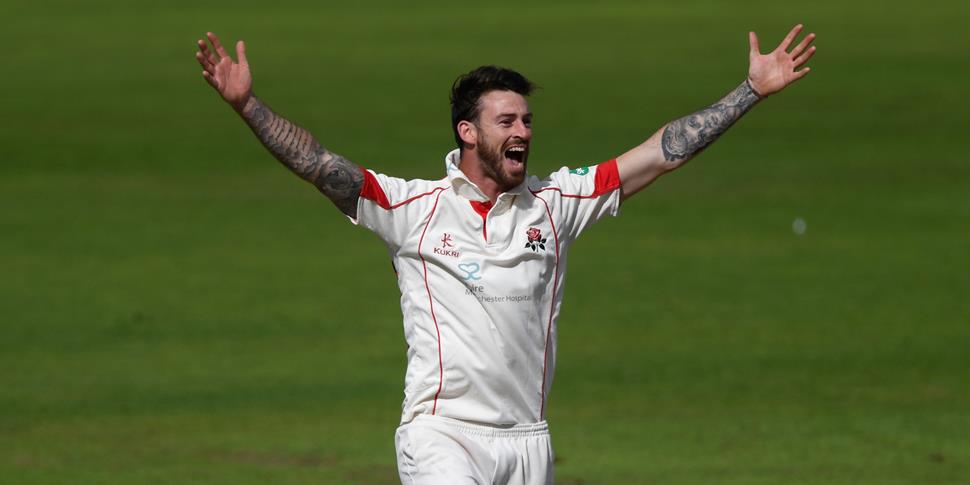 The Yorkshire team stood stunned to a superb spell of bowling from Clark. Clark until then had played 40 First Class matches picking up 70 wickets in them.

Root and Williamson who are currently considered one of the bests in the world were trapped LBW while England’s wicket keeper Bairstow edged it behind to his National team mate Jos Buttler.

Later Clark also went on to run out Tim Bresnan with a no-look throw to the non-striker’s end.

Here are some of the videos showing Jordan Clark’s heroics: