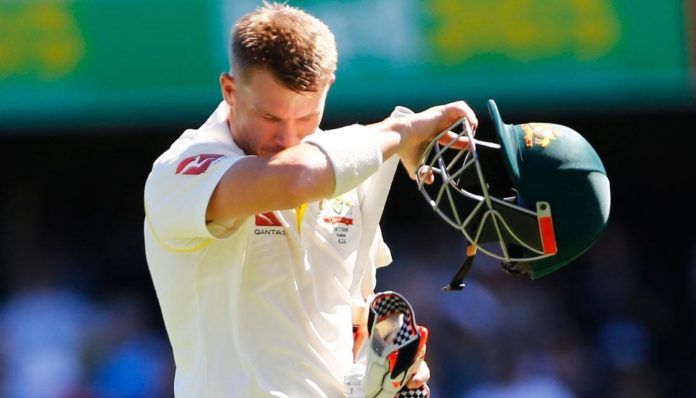 Australian cricketer David Warner, who has been suspended for a year following the Sandpaper scandal last March vs South Africa has received huge praise from players’ union boss Greg Dyer for how he has handled the incident. 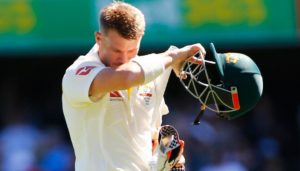 Dyer’s comments came after the current England captain, Joe Root, asked the opener to remain thick skinned and expect a hostile environment, if he is to feature in next year’s Ashes.

Having been suspended for 6 months now, Warner has slowly made his comeback into cricket, playing in the domestic circuit. He once again made the headlines again on Saturday, while playing grade cricket in Sydney.

He left the field mid-innings, after being sledged by Jason Hughes – brother of Warner’s former Australia team-mate Phil, who died in 2014, after being struck by a bouncer. Warner returned after a couple of minutes and made a century, with wife Candice later saying he found some of the comments hurtful.

Australian Cricketers’ Association’s president Dyer then came out to show his support to Warner for portraying a remarkable attitude.

“David showed remarkable and laudable restraint. Instead of confronting and being aggressive, if you like, he decided to remove himself from a very difficult situation. He deserves some credit for having done that,” said Dyer.

Joe Root, who has had his own history with Warner, having been involved in a bar fight in 2013 has said that Warner will have to expect an hostile welcome into the ground next year, even though he wishes it doesn’t happen.

“I’m sure he will have to accustom himself to what might be a slightly hostile environment from the English public, but we’ll have to wait and see what happens when he comes over in the summer, if he does,” said Root.

“I wouldn’t wish that upon anyone, but time will tell as to what happens in the future.”

On asked whether Root has ever walked of the pitch for being sledged, he said that he hadn’t done so in his career.

“No, I haven’t. It is something you don’t see very often, but unless you know exactly what went on out there, you can’t say if it was a justified thing or not,” said Root.

With the Cricket Australia (CA) staying by their decision and not reducing the ban, David Warner is all set to miss the crucial home series vs India next month.

Ganguly’s ominous warning to BCCI: “Indian cricket is in danger”