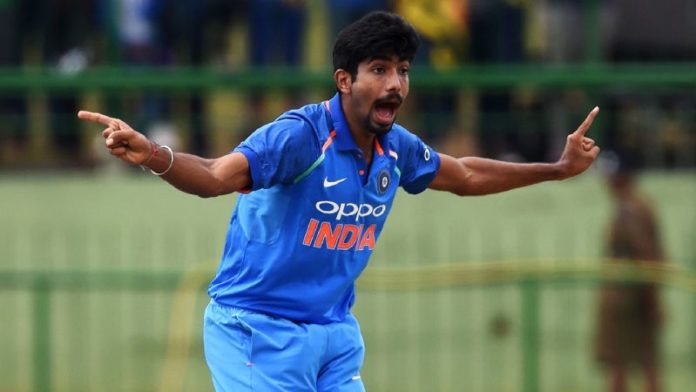 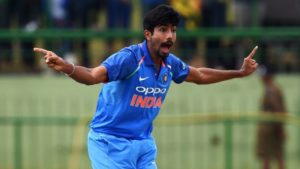 Indian fast bowler and death overs specialist Jasprit Bumrah is set to miss the first three T20I’s against England after picking up an injury to his left thumb.

He picked up this injury while attempting to take a return catch of his own bowling during the first T20I vs Ireland in Malahide. He missed the training on Thursday and underwent a scan on his hand. Subsequently he was rested for the second T20 on Friday.

Bumrah’s absence from the upcoming series will be a huge miss as he is India’s go to death bowling option. Also he was one of the best bowlers for India last summer in the Champions Trophy picking up 4 wickets in 5 matches.

India is hoping that Bumrah will likely return for the ODI series that starts on July 12. Until then they will need to rely on likes of Siddharth Kaul and Umesh Yadav.