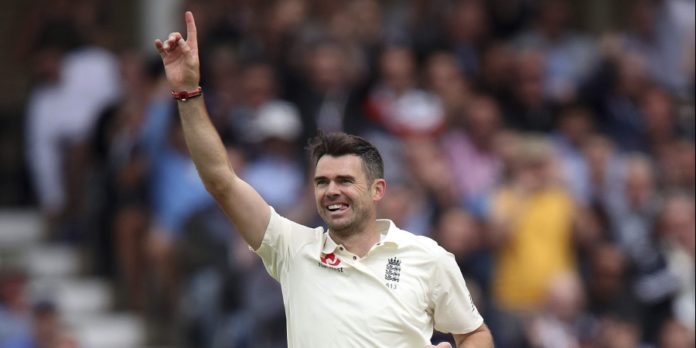 England’s fast bowling spearhead James Anderson was left with a blow after the shot he attempted to play of a golf ball landed straight on his face. 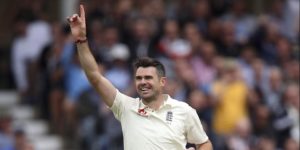 Out for some golfing with his fellow teammate Stuart Broad at the 27-hole Stoke Park golf course in Buckinghamshire, Anderson miscued a shot which then rebounded of the tree to land on his face.

He then later tweeted stating that it was nothing serious and had not put him out of further action.

Anderson who is famous for delivering such blows to the opposition batsmen landed up on the receiving end on this occasion.

His team goes into the 2nd test vs India on Thursday with a 1-0 lead. Him along with his other pacers were instrumental in defending a total of 194 in the second innings.

It will be interesting to see if Anderson claims his 550th wicket in the upcoming match.

England vs. India: 1st Test Review- Heartbreak for India as hosts edge ahead in Edgbaston thriller