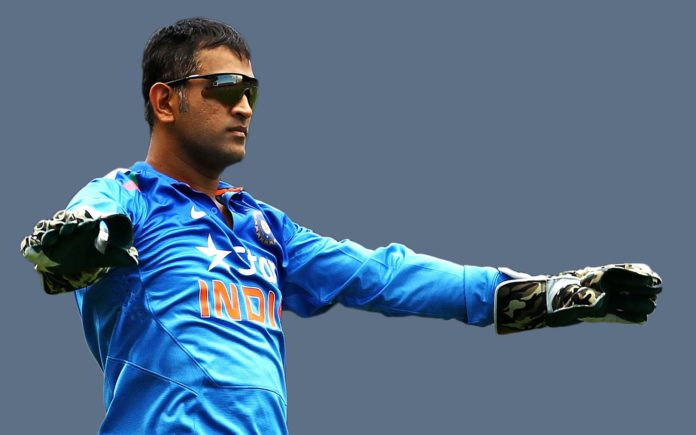 The hosts defeated the men in blue by 8 wickets to clinch the series 2-1 as India toured to England for the ODI series.  The defeat not being the only disruption for fans, as the players were making their way to the dressing room post the match, Dhoni was seen taking the match ball from umpires. This led to widespread speculations on social media that Dhoni is contemplating retiring from ODI cricket.  He had taken a stump with him after India’s third Test against Australia in Melbourne in 2014, which ended in a draw and later announced his retirement from Test cricket. Dhoni’s act of taking the ball from the umpires raised the old question once again, Is MS Dhoni considering a retirement from ODI cricket? 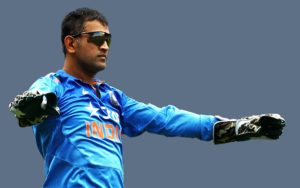 Dhoni has already taken retirement from Test Cricket in the middle of India’s 2014 tour of Australia which has been a centre of a debate caused by his last two knocks that have been slow compared to his normal batting standard.

Dhoni had a decent score of 42 off 66 balls as India kept on losing important wickets finishing with a below par of 256/8, led by Eoin Morgan and Joe Root’s knocks, overhauled the target with ease to win the bilateral series. The entire series has been a great bother to the Indian team and their fans keeping in mind that the greatest cricketing event of the World is getting closer.

Now, what Dhoni did after the match ended on Tuesday has made heads turn as everyone is doubting the former captain’s presence in the ODI team for India.