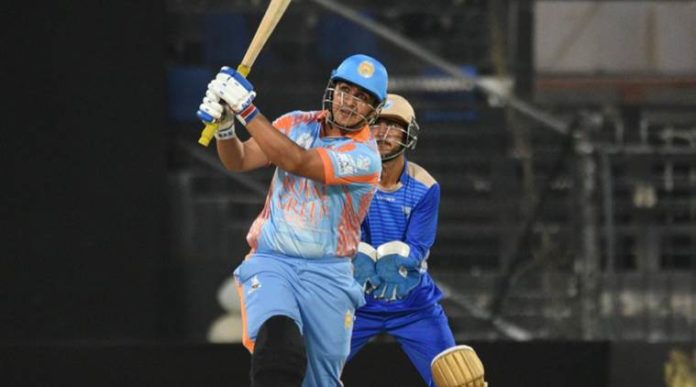 Afghanistan Premier League witnessed one of the rarest moments in world cricket as Kabul Zwanan’s Hazratullah Zazai unleashed a flurry of sixes of all the balls of the over to become only the third person in T20 history to do so, after Yuvraj Singh and Ross Whiteley. 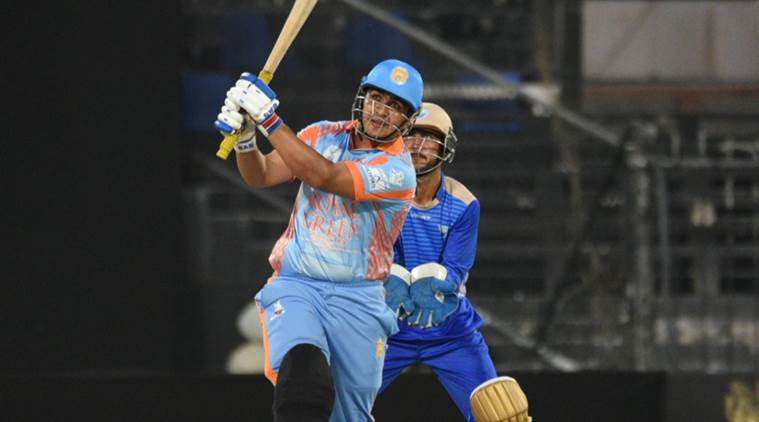 Chasing a mammoth score of 245 set by Balkh Legends courtesy of Chris Gayle’s knock of 80. Zazai managed to provide the team with a boost by scoring 37 off the fourth over and bringing up his fifty in just twelve balls in the process.

The 20-year-old left-hander was however dismissed for 62 off just 17 balls by Ben Laughlin. The efforts of the youngster were unfortunately not enough as Balkh Legends ended up winning the fixture by 21 runs.

Zazai commented on his feat after the match. He said:

“It is a very enjoyable moment for me that my name is now linked to so many big names of the game, who are really legends of the game,” he said after the match.

“It was a surreal moment for me to perform in front of my idol (Gayle). I was just trying to play my natural game and did not in any way think of outshining anyone.”

Which one of them did you enjoy the most?
(Video courtesy @_cricingif) pic.twitter.com/qgzKAKOZ2V