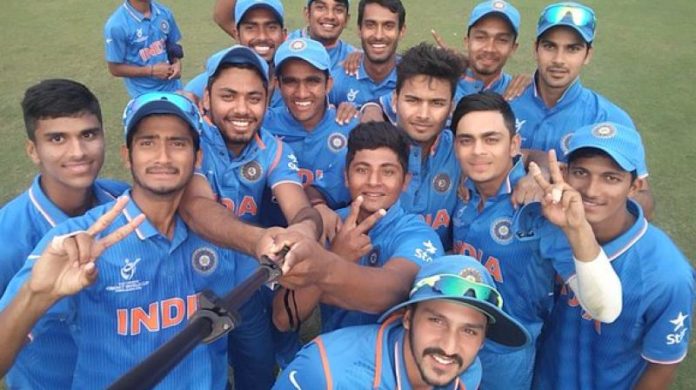 The Indian U-19 team defeated Sri Lanka to win the five-match one-day series in Sri Lanka on Friday. Opener Yashasvi Jaiswal struck a phenomenal hundred as they cruised to an eight-wicket victory and won the series by 3-2. 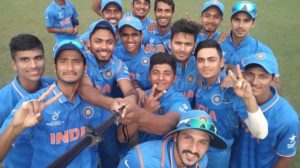 India restricted Sri Lanka to a moderate 212-9 in 50 overs to which the visitors knocked it off within 42.4 overs, courtesy goes to Jaiswal, who hit eight fours and three sixes in his 114 not out.

The 18-year left-arm medium pacer Mohit Jangra has the best figures of 2/30 while all the other bowlers got a wicket apiece. Sri Lanka lost their last six wickets for 39 runs in a sudden middle-order collapse after looking good for a big score at 174 for 3. Though, the chase was never a problem for the Indian team because Jaiswal, who was dropped for poor form, came back strongly, being promoted up the order.

Cricket: CoA approved a hike in the fee of Indian Selectors by 30 Lakhs