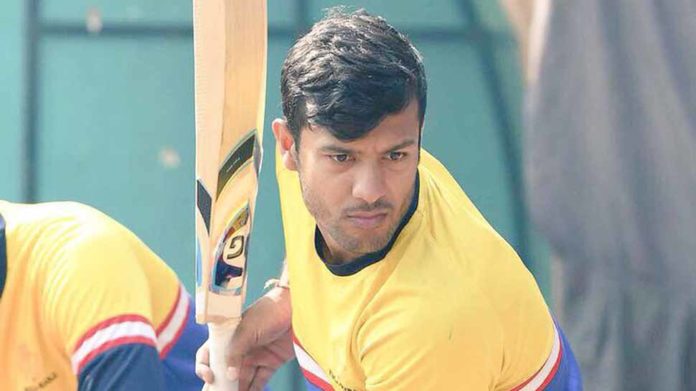 Despite a mesmerizing 2017-18 domestic season, one in which Mayank scored 2000 runs across formats, he failed to get an India call-up. The Karnataka cricketer began his season in a similar classy form, scoring three list-A centuries in England to go with the flawless 251-ball 220 recorded against South Africa-A here. 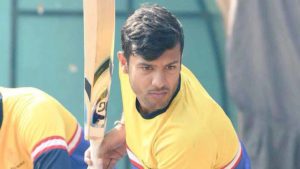 “Whatever has to happen will happen, and I’m just happy that I’m batting well. We (India-A) have so many games coming up, so I have to stay in the present, rather than think about other things,” Mayank said here on Monday.

The 27-year-old confronted that he does not worry about the things that are out of his control as he further spoke, “I look at the IPL as a one-off tournament that didn’t go my way. If I look at the season as a whole, I did well in four out of five tournaments. I’ll happily take that,” The current Kings XI Punjab player seeks for a place in the main team as has been a very consistent performer.