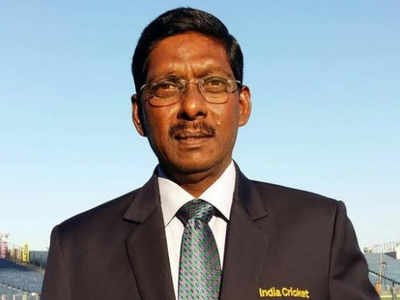 Following the recent reports that the Indian cricket team is planning to appoint a specialist spin bowling coach, former Indian Leg spinner and commentator Laxman Sivaramakrishnan has decided throw in the hat. 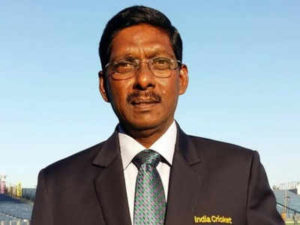 Even while the spin trio of Ashwin, Kuldeep and Jadeja ran riot against the Windies side in the 1st test, the struggle to pick wickets in overseas conditions has posted a serious problem in recent times.

The recent England tour saw Kuldeep Yadav begin brightly by picking up 2 five wicket hauls. But as the series progressed, it was evident that the England batsmen especially Joe Root got the better of him.

“All our spinners are good, but need fine-tuning. I’d like to help our spinners till the World Cup in the role of spin consultant/ coach, if the BCCI  approaches me with an offer. The middle overs – from 11 to 40 – is the period when we need to pick up the wickets. If our spinners take five wickets in this period for about 150, they’d have done their job. Otherwise, you’re looking at a potentially dangerous situation, where the opposition’s middle order is set to lunch into a slog in the last 10 overs,” Sivaramakrishnan, who represented India in nine Tests in the early 1980s, told TOI.

The duo of Kuldeep Yadav and Yuzvendra Chahal, who replaced Ashwin and Jadeja in the limited over format have so far done an exceptional job. Sivaramakrishnan who has observed both of them stated that the duo will need to improve more.

“Kuldeep Yadav’s balance while delivering the ball needs to improve. His body isn’t synchronized properly, and his arms aren’t rotating in a round manner while delivering the ball. Yuzuvendra Chahal tends to drift to the leg and middle, which means the batsmen can look to smash him to mid-wicket, which is likely to be vacant since the two fielders on the on-side are likely to be stationed at deep square leg (for the sweep shot) and long-on.

“Both Chahal and Kuldeep have the conventional leg-break and the googly, but they can add a top-spinner to their repertoire. They also need to be careful to not overuse the googly,” stated Sivaramakrishnan.