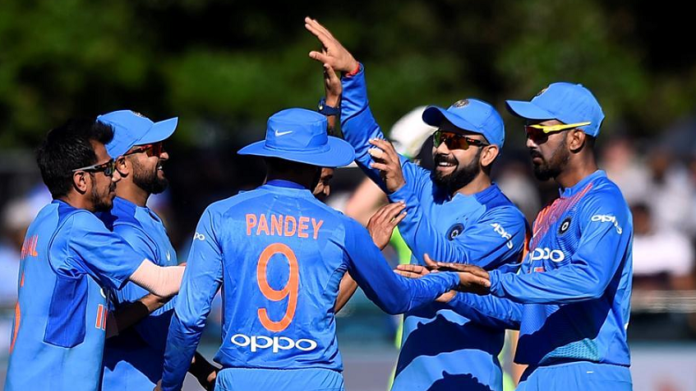 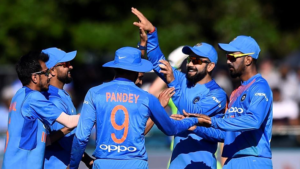 Usually a long tour to England starts with a test series which is then followed by the limited overs format. Contradicting to that India kick of the most awaited series of the year with a 3 match T20 series.

The two Captains pose with the silverware ahead of the T20I series against England.#ENGvIND pic.twitter.com/fRwbOb6Lse

The T20 series will pose of some of the stars of the game that have lit up the format in recent times in tournaments such as the IPL.

Following the convincing T20 series victory vs minnows Ireland, India will be upbeat going into the series vs England. The two matches vs Ireland saw Team India test all their players including their bench.

England on the other hand will also go into the series in a confident mood after they beat Aussies in a one off T20I. They will highly rely on their front three of Roy, Hales and Buttler to get them of to a flying start.

The schedule of the T20’s is as follows:

Cricket: ICC include three greats of the game into the Hall Of Fame

Why Pujara, Rahane are still key for India?