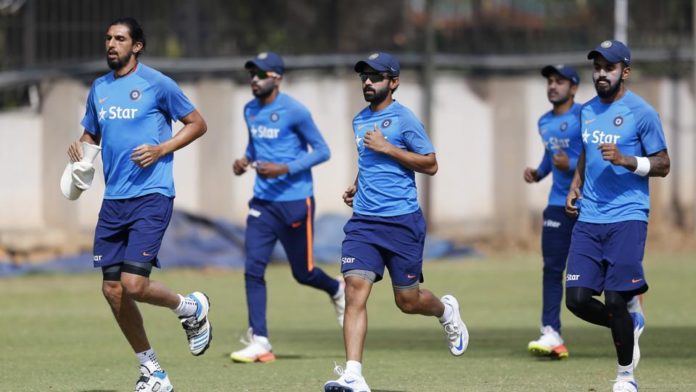 The prevalent heat wave in England has resulted in the reduction of a four-day practice match to three days, scheduled against the men in Blue. The visiting side claimed that the curtailed match shall give them an extra day off to take rest and recover ahead of the Test series commencing from 1st August. 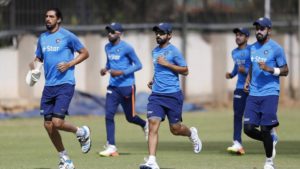 After the discussion between the Indian support staff and the ground staff, it has been noted that the heat is the main reason for shortening the match. Indian coach Ravi Shastri was seen having an animated discussion with the local officials and the Indian team management took this decision during this afternoon’s net practice.

Another main displeasure for the Indian team management was that the two net’s pitches were completely bald in comparison to the match wicket, which had a healthy green top. With the wicket and ground conditions turning out to be completely different from what has been expected, it remains to be seen how the Indian team management goes about doing things over the next three days.

Cricket: India shall get no rest before they face Pakistan at the Asia Cup 2018