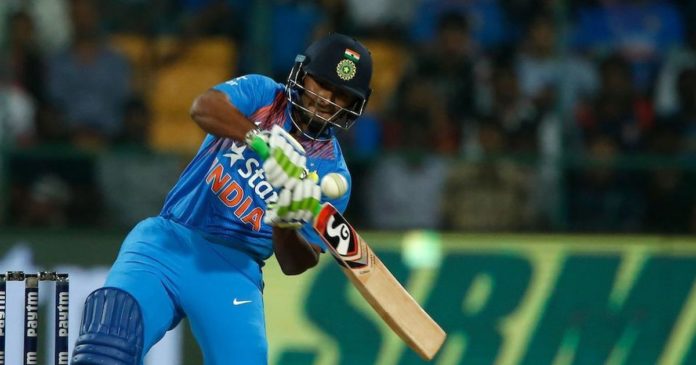 National selectors led by MSK Prasad met on Thursday to pick the 14 man squad for the first two ODIs vs Windies. 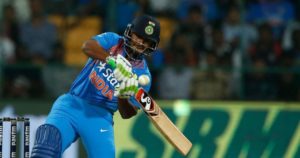 Indian captain Virat Kohli returns to side after skipping the Asia Cup while Rishabh Pant is all set to make his debut, replacing the out of favor Dinesh Karthik.

Rishabh Pant, who has set the domestic circuit ablaze with his exceptional batting, made most of his opportunities after being picked in the test squad vs England. His debut century at Oval and the recent knock of 92 at Rajkot has led the selectors to turn in his direction.

Apart from Pant, the other notable inclusion is the young pacer Khaleel Ahmed, who had an exceedingly good time in Dubai. Ravindra Jadeja retains his place in the side after putting in some crucial performances that led India lifting the Asia Cup title.

All-rounders Hardik Pandya and Kedar Jadav continue to miss out from the squad following the injuries they suffered in the Asia Cup.

The first ODI will be held on October 21 in Guwahati. It will be followed by the second in Visakhapatnam on October 24.

Here is the full squad that is set to face WI in the first two ODIs: