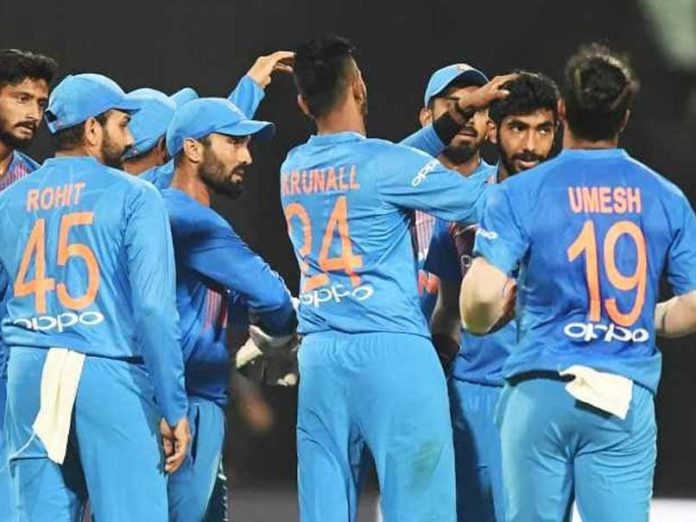 The Men In Blue went one up in the T20I series after overcoming a motivated West Indies bowling line up. In a tricky chase, Dinesh Karthik and Manish Pandey kept their cool before debutant Krunal Pandya sealed it with an artsy cameo.

India’s good touch with the coin continued as skipper Rohit Sharma won the toss and sent the visitors to bat at Eden Gardens. The Indian bowling continued their good touch from the final two ODI’s to demolish the West Indies batting line-up for a paltry 109-8 after the end of 20 overs. 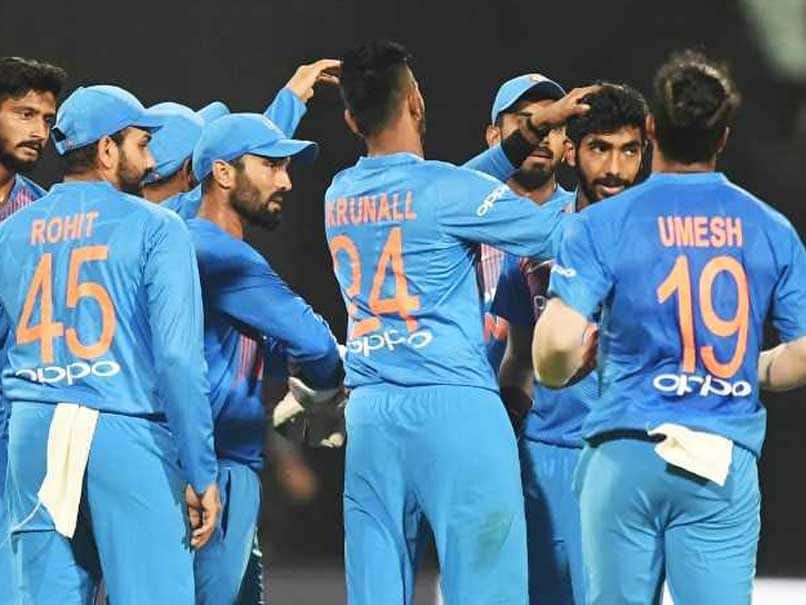 Only one batsman managed to surpass the 20 run mark for the hosts as the Indian bowling line-up struck at regular intervals. Spinners flourished at Kolkata with Kuldeep Yadav ending up with impressive figures of 3-13 while Krunal Pandya had a memorable debut with his returns of 1-15.

With the target of 110 looking like a cakewalk at first, 21-year-old Oshane Thomas instilled fear in the Indian hearts with his raw pace. The youngster sent back both the openers back to the pavilion inside three overs. Rest of the bowling line-up got in to get rid of the early middle order of KL Rahul and Rishabh Pant.

Tottering at 45-4, wicket-keeper batsman Dinesh Karthik and Manish Pandey ensured India get over this tricky chase with a crucial stand of 38 runs. Krunal Pandya seemed at ease from ball one in his entertaining cameo of 21 off just 9 balls which steered the Blues to victory with 2 overs to spare.

Man Of The Match: Kuldeep Yadav