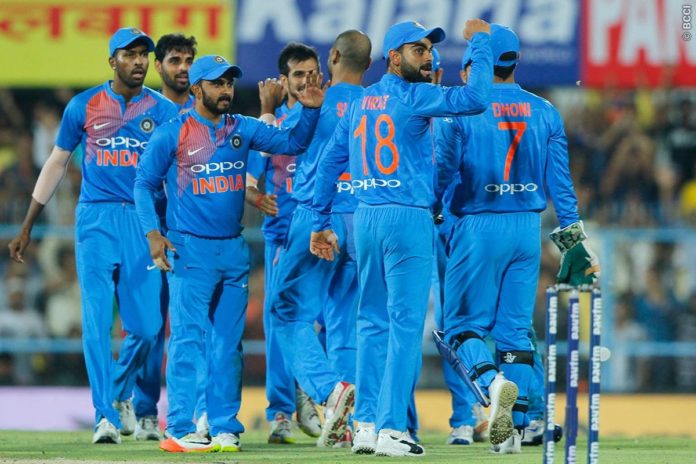 BCCI named the squad for India’s upcoming T20I series against Ireland and England. While Virat Kohli returned back to the squad after missing out the Nidhas Trophy, several in-form T20 players were snubbed for the tour. Team India are scheduled to play 2 T20I against Ireland at Dublin before moving on to England. 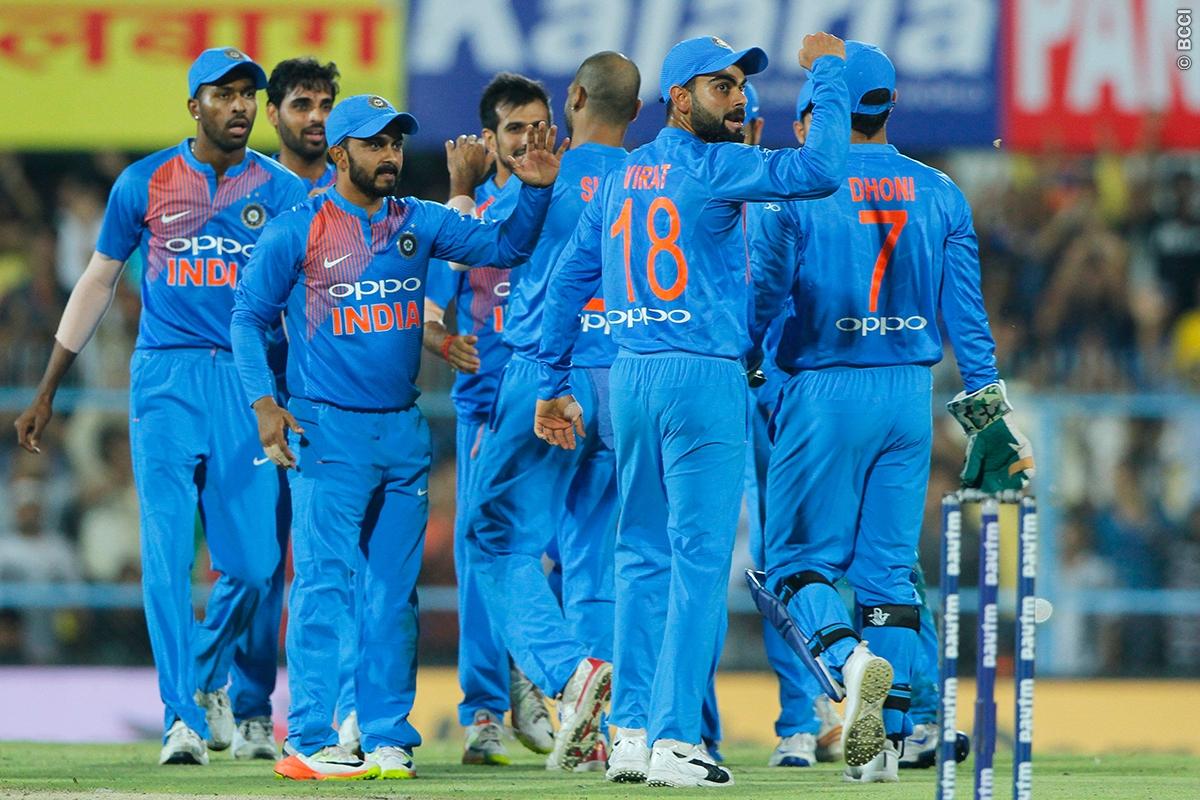 The squad includes the presence of several regulars including MS Dhoni, Hardik Pandya, Rohit Shama and Jasprit Bumrah. Whereas Siddharth Kaul and Lokesh Rahul were rewarded for their fine exploits in the recently culminated IPL with a call-up to the national team.

The squad did not have a place for Ambati Rayudu and Rishabh Pant who took the IPL by storm with their consistent performances throughout the tournament. Manish Pandey was given the nod ahead despite going through a terrible patch as of late.

Former spin twins Ravichandran Ashwin and Kuldeep Yadav do not feature either as Yuzvendra Chahal and Kuldeep Yadav have taken over the spin reigns. Youngster Washington Sundar also makes his presence felt in the squad as an option for a third spinner.

The BCCI have included a lethal pace attack considering the lively pitches in the United Kingdom. India kick-off their lengthy overseas with the first ever bilateral series against Ireland on June 27.

An intense training session for #TeamIndia ahead of the two T20Is against Ireland.#IREvIND pic.twitter.com/sRqE0F1P26

Here is the entire 16 men contingent for the T20 series against Ireland and England.