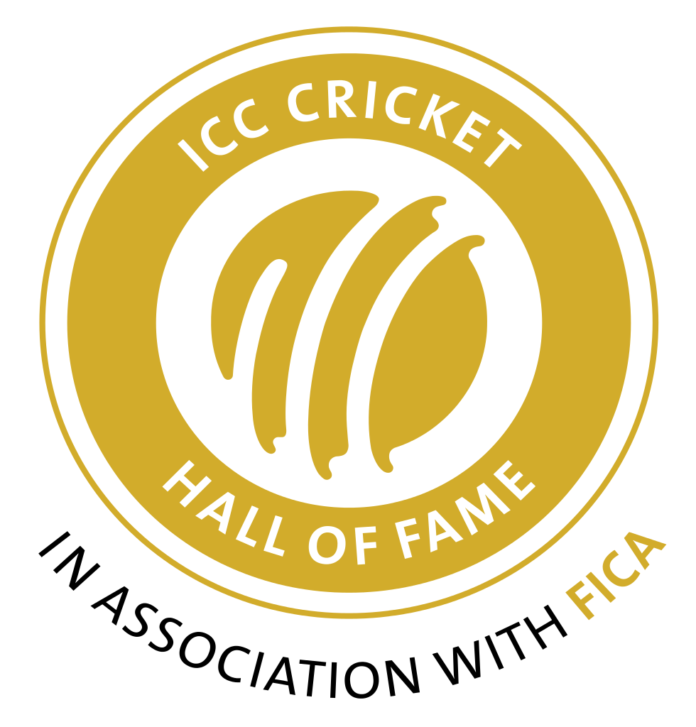 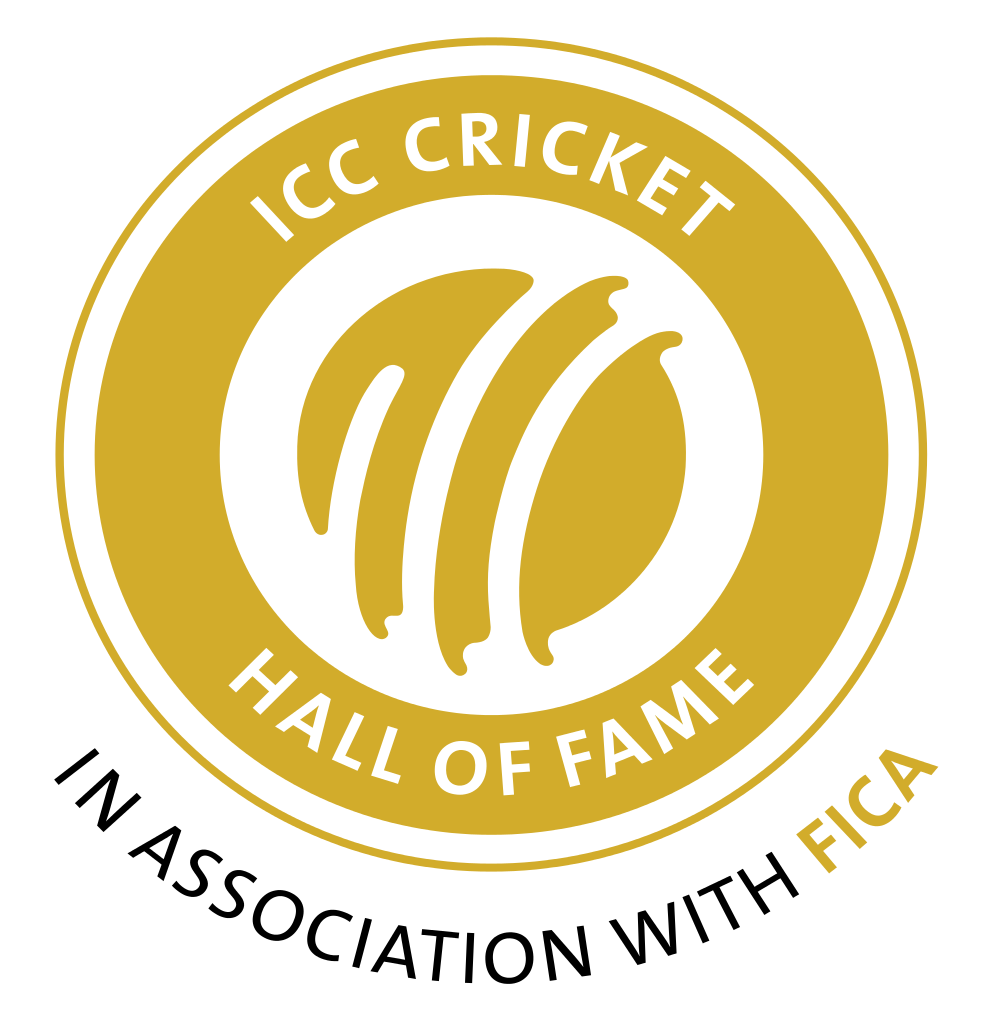 Dravid became the fifth Indian to be included in the mix after Bishan Singh Bedi, Anil Kumble, Kapil Dev and Sunil Gavaskar.

The former No.3 batsman for India addressed the world in a video message where he thanked everyone who had a role in his career. Dravid is currently in England due to his coaching commitments with the India A team.

Although coaching commitments mean Rahul couldn't be here tonight, he has sent this brief message from India as he takes his place among cricket's all-time greats #ICCHallofFame pic.twitter.com/uRSHHurKIc

The Wall is in The Hall!
Here's his #ICCHallOfFame cap 👀 pic.twitter.com/gbn5aA1G4J

Ponting also had a few words on his induction. The former Australian captain said:

“I feel deeply honoured to be recognised by the ICC in this way. I loved every moment of my journey as a player and am so very proud of the team and personal achievements along the way.
“These would not have been possible without the help of so many people including my teammates, coaches and support staff that played such an integral part in my playing career. I would like to especially thank my family for their constant support and direction. Honours like this are just as much for them as it is for me,”

BREAKING: Ricky Ponting inducted into the ICC Hall of Fame.

The most successful cricketer of all time, ‘Punter’ won three consecutive ICC Cricket World Cups in 1999, 2003, and 2007 and more international matches than any other player in history.#ICCHallOfFame pic.twitter.com/PF9bC0S5Vh

Former England wicket-keeper Claire Taylor was a pioneer in women’s cricket. The 42-year old managed to aggregate 4000 runs in ODI cricket and effected 78 dismissals over her career. Here’s what Taylor had to say about her inclusion into the Hall Of Fame:

“It’s a great honour to be inducted into the ICC Hall of Fame alongside some of the greatest names of the men’s and women’s game from across the world and throughout the generations, players who I looked up to during my playing career and hold in great esteem.”

Claire Taylor becomes the latest inductee into the #ICCHallofFame.

Cricket: Replacements named for the injured duo in India’s T20 squad against England