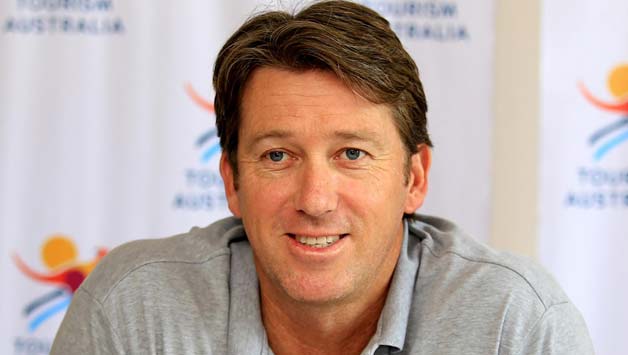 Former Australian Fast bowling legend and director of coaching at the MRF Pace Foundation Glenn McGrath feels that the Indian batsmen will need to have the edge against swinging bowlers such as Anderson if they are to win the series. 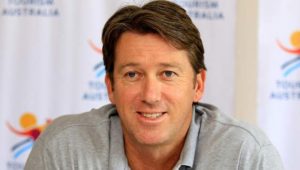 “Anderson is going to be a big player. It is how the Indian batsmen face his swing and bowling in English conditions. If they can get on top of Anderson, that is going to make a big difference for them. I think for them he is definitely going to be the key,” McGrath said.

When asked about the Indian bowling attack for the following series, McGrath said that the current team has a good set of pacers followed by some quality spinners. However he felt that India will miss the services of Bhuvneshwar and Bumrah.

Having two spinners in the line-up, if that is going to be the best bowling attack it is fine. I am interested to see who are bowlers that they have. (Umesh) Yadav, Ishant Sharma and Mohammed Shami, who’s your backup quicks going in.

“With Bhuvi and Bumrah out, it creates a bit of a hole. The first Test is going to be pretty important.”

Also he added that Ishant Sharma’s inclusion in the test series can create a certain difference to the bowling attack.

When the attention shifted to the batsmen McGrath had one clear cut point to make. He felt that it was high time that Virat showed he can get runs in English conditions.

“For Virat, he has done everywhere else, but in England. He is a quality player without a doubt, a class act, has got all the shots. He is quite aggressive and not a timid player. It is time he shows that he can score runs in English conditions too,” McGrath said.

“It is a little bit tougher with the ball moving around. Australia used to be quick, bouncy whereas in England it is seam movement. If he can adapt and adjust to the conditions, he can score. When he is playing well he is as good as anyone going around.”

It is to be noted that Virat had a forgettable tour to England in 2014. In ten innings the Indian captain could only manage 134 runs at a disappointing average of 13.50 as he was continuously troubled by the English swing bowlers.

However since then in the 37 test matches Virat has played he has scored 15 centuries and has amassed 3699 runs at an incredible average of 64.89. But a test match century in England will still remain one in his bucket list.

It will be interesting to see how the bowlers cope up to the new conditions and how Virat replies to his critics this time around.

England vs. India: Essex prove tough for the Blues in warm-up fixture