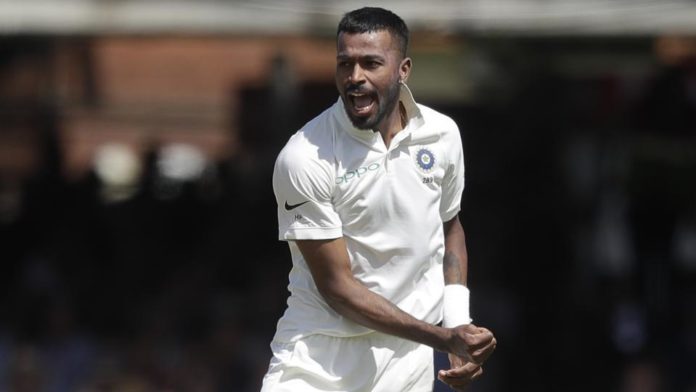 The all-rounder who took 5-28, to put India in a winning position in the third test against England at Trent Bridge, said “I am not Kapil Dev, never wanted to be. I am happy being Hardik Pandya and please allow me to stay that way. I have a lot of respect for the legend that he is, but I want to be myself.” Clearly, Hardik Pandya dislikes getting compared to Kapil Dev. 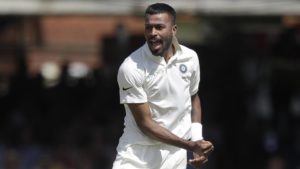 Michael Holding is one of the critics to comment on Hardik’s selection as an allrounder. He said in an interview, ” Apparently they are playing Hardik as an allrounder to help out with the bowling. When he bowls he isn’t as effective as he should be.”

Till Sunday, the West Indian legend had every reason to criticize Pandya, but his performance at Trent Bridge proved to be outstanding with his length as he ran through the England middle order to give India a very good chance to win the match.

Later, during the press conference, when he was asked whether he sees himself as a bowler or a batsman, Pandya bravely said: “I don’t think on those lines. When I bowl, I am a bowler, when I bat, I am a batsman” At that moment, he sounded a bit cocky, but a week down the line, nobody complained.

Cricket: India take control of the 3rd test vs England at the end of day 2