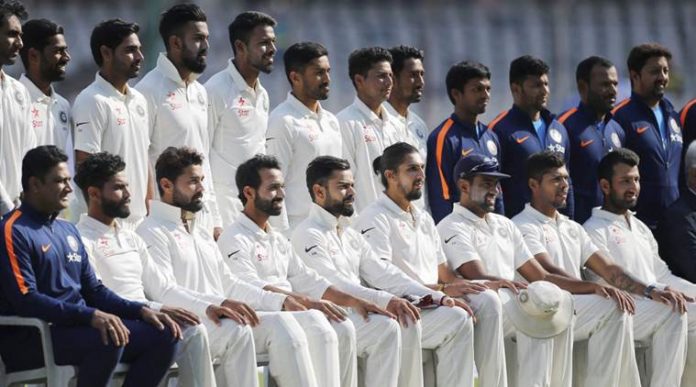 The BCCI announced an 18-man squad for the upcoming four-match test series against Australia. Premier all-rounder Hardik Pandya was not named in the squad owing to the back injury the 25-year-old sustained in the Asia Cup. 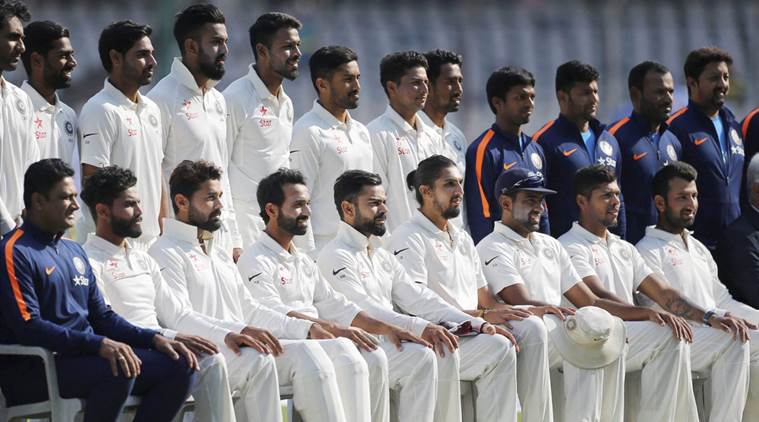 Rohit Sharma, Parthiv Patel, and Murali Vijay mark their comeback into the test setup after being dropped from the longest format of the game. Banking on good form, Sharma makes a comeback into the team after last playing in the tour of South Africa earlier this year.

While Wriddhiman Saha still out due to injury, Parthiv Patel has been included in the squad as a potential back-up for the in-form Rishabh Pant. This would mark the return of the 33-year-old wicketkeeper to the land Down under after being part of the historic Indian side that toured Australia in 2004.

A good run in the county setup earns Murali Vijay a call-up as well, the experienced opener was dropped after a poor showing in England. Despite Vijay’s inclusion, fellow opening partner Dhawan does not find a place in the squad with Prithvi Shaw given the nod.

Moreover, Hanuma Vihari retains his place in the contingent while there are no surprises in the bowling department.