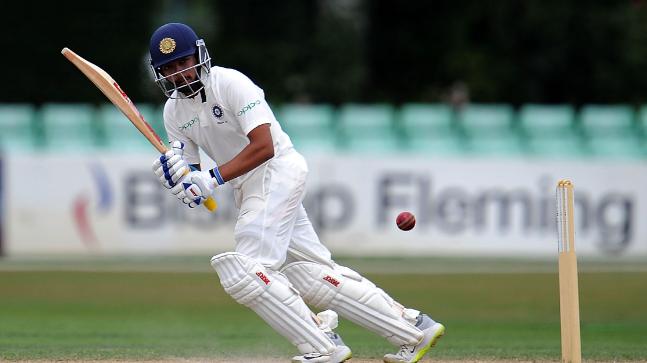 Team India have called upon the 18 year old Prithvi Shaw and 24 year old Hanuma Vihari into the squad for the last two test matches to be played vs England. The duo will replace the experienced opener Murali Vijay and the limited overs star Kuldeep Yadav from the squad. 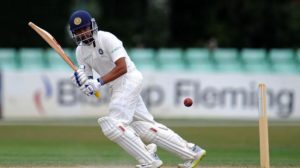 Shaw who led the Indian U-19 team to the elusive title averages 56.72 in first class cricket which includes seven hundreds. Also his recent performances such as 188 vs West Indies A and 136 vs South Africa A has caught the eye of the selectors.

Vihari on the other hand batted at no.3 for India A. He comes in a superb form into the series having scored 148 vs South Africa A earlier this month. He along with Shaw are clearly brought into the setup as backups and will have to wait for their chance with the lineup already populated with the likes of Pujara, Kohli and Rahane.

Murali Vijay who is currently India’s trusted opener when it comes to overseas has seen a decline in form in recent times. He also failed to contribute to the team’s score when was given a chance in the first two tests. Kuldeep on the other hand has found it difficult to replicate his limited overs form in the test format. His inclusion in the second test was questioned by many following his inability to pick wickets. Thus both see an axe from the squad and looks like they will need to work hard to earn their place back in it.

Bhuvneshwar Kumar remains to be on the sidelines after he sustained a back injury in the ODI series and hasn’t been picked for the test series.

Here is the full squad of India for the 4th and 5th tests:

Cricket: India stay alive in the series after they beat England by 203 runs