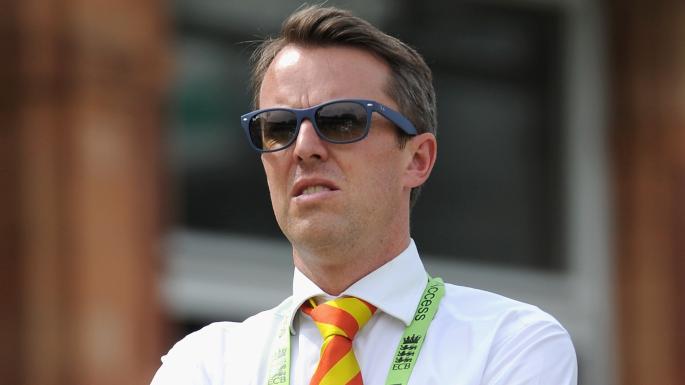 Former English off-spinner Graeme Swann foretells a strong Indian comeback in next month’s Test series against England, if the ball fails to swing and India make some necessary changes.

“If the ball doesn’t swing, England will have to rely on reverse swing later on. Jimmy (James Anderson) is not the same bowler with the older ball because by the time it starts reverse swinging, Kohli will be 60-70 not out, England did well last time because Jimmy had the new ball swinging. It’s just not Indians who don’t do well against swing. Every batsman in the world doesn’t like it when the ball swings around especially when Anderson is bowling.” Swann said. 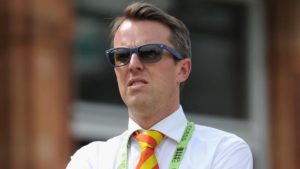 Speaking of spinners, Swann predicts Kuldeep Yadav to play in the first Test ahead of R. Ashwin or Ravindra Jadeja. He says if he was an Indian, he would have desperately wanted him to play as he does provide mystery and the English batsmen fail to pick his googly.

Swann further added that if the weather stays to be dry, then India can use Kuldeep Yadav wisely and he could be a massive bowler for them this summer.