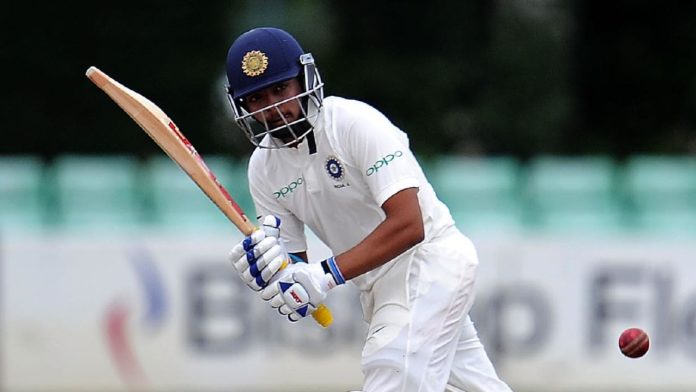 All eyes will be on a single player as India take on West Indies in the 1st test today. It will be the youngster Prithvi Shaw from Mumbai, who is all set to make his debut for his country. 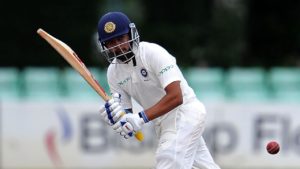 Teenage sensation Prithvi Shaw’s meteoric rise from first class cricket to test cricket has raised many eyebrows with some even comparing him to the great Sachin Tendulkar. Within a span of 18 months, Shaw has risen to unbelievable heights in Indian cricket.

Making his first class debut last season at a mere age of 17, Shaw immediately caught the eye of the selectors after he scored a brilliant century on debut vs Tamil Nadu. He followed that up with some brilliant performances to end the season on a high. So far he’s played only 14 matches for Mumbai but has already scored 1418 runs at an average of 56.71.

Adding to a superb Ranji season, Shaw captained the U-19 Indian side to yet another World Cup triumph at the start of this year. These performances were enough for the IPL side Delhi Daredevils to spot his talent and recruit him.

Shaw who then went on to replace the out of form Gautam Gambhir, made most of his opportunities to notch up 245 runs in 9 matches.

The rapid rise of Shaw at this tender age has left everyone awestruck. As a reward to all these performances, he’s now earned a call up to the national side.

Here is what we all can expect from the teenage sensation Prithvi Shaw in the years to come.

Cricket: Dale Steyn is back and he didn’t miss a beat