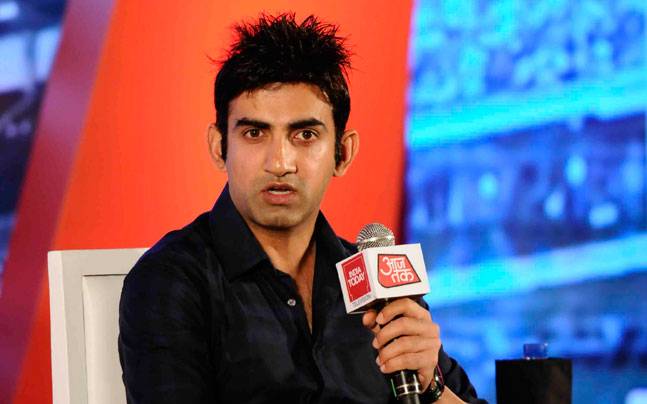 Gautam Gambhir was a crucial cog in the early decades for the Indian team, and while declining form has forced him to take a step back from the national setup, the opener is still a dominant presence in Indian cricket with his strong opinions.

The former Delhi Daredevils skipper defended India in his usual demeanour during his time on ABP News, where he came across the Pakistan media who questioned the Men In Blue’s chances at the Asia Cup after a 4-1 drubbing at the hands of England.

Gambhir meanwhile went on to state to the counterparts that winning against Zimbabwe and Bangladesh cannot be termed as an achievement with even India A capable of doing the same.

Watch the highly entertaining video below

With Gambhir certainly winning the round against the Pakistani media, India would look to assert their dominance over the noisy neighbours.