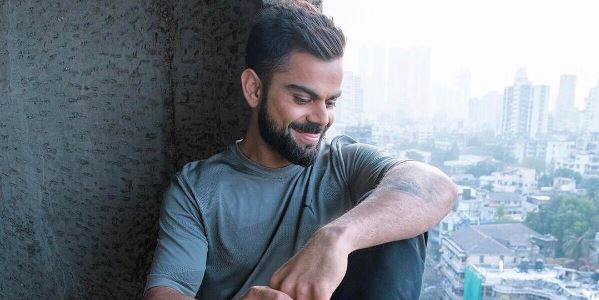 An unexpected surprise awaits every Virat Kohli fan as it has been announced that the Indian cricket captain is set to debut as an actor in a short film. 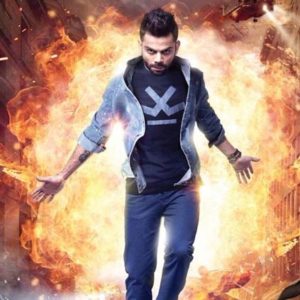 Named the ‘Trailer’, the first look poster of the short film sees the batting sensation don a stylish look. The film is set to release on September 28th with the project being bankrolled by Wrogn Productions.

Virat Kohli made the announcement with the tweet, “Another debut after 10 years, can’t wait! 😀 #TrailerTheMovie http://www.trailerthemovie.com“.

The Indian Captain who is currently back home and not taking part in the Asia Cup had a memorable tour of England. In the 5 test matches played there, Virat amassed 544 runs ending the series as the leading run scorer, scoring 284 runs more than the second placed Jos Buttler.

Apart from his individual stats, the tour ended in a disappointment as the visitors lost the 5 match series by a scoreline of 4-1. They’ll need to regroup quickly in the upcoming home series vs West Indies if they are to put up a competitive fight against Australia in the month of November.

Cricket: PCB trolled on social media following a spelling mistake in their tweet