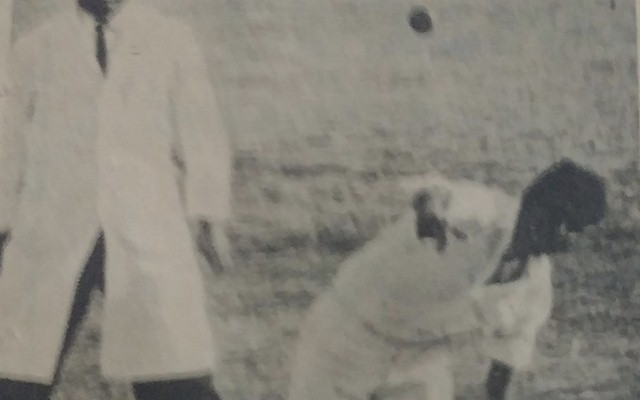 Cricket South Africa announced the passing away of former off-spinner Hira Jairam. The ex-cricketer died at his home in Lenasia.

The Transvaal native immigrated to South Africa as a young child in 1942 and lived in Johannesburg.

Jairam was an off-spinner was a domestic cricketer having represented Zenith and HindsCricket Club. His finest moment came in a club match where he managed to pick up mindboggling figures of 7 for 2.

Over the course of his career, Jairam played 8 first-class matches in which he managed to pick up 24 wickets at an average of 24.25.

The CSA acting CEO Thabang Moore paid tribute to the deceased cricketer with a statement which read:

“On behalf of the CSA Family, I extend our deepest condolences to his family, his friends, and his many cricketing colleagues,”