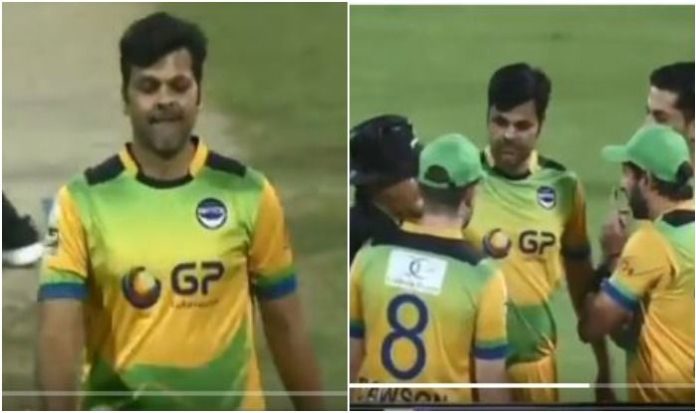 The action in the ongoing T-10 League has grasped everyone’s attention, with either eye-boggling batting or bowling performances making the headlines, a spark of controversy makes the news this time around.

A number of Indian veterans are a part of this tournament which includes RP Singh, who recently announced his retirement from the sport. While often seen in the commentary box these days, the left-arm seamer opted to ply his trades for this competition. 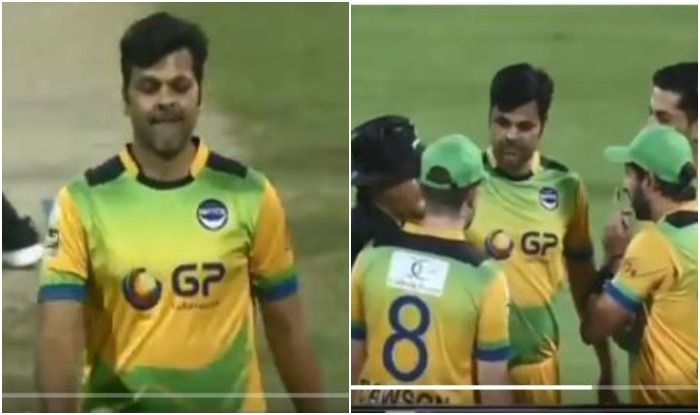 Representing the Pakhtoons in the league, the seamer bowled the very first over of the match against the Tigers. The fifth ball, which saw Sunil Narine miss a heave and sneak a single brought over an array of controversy.

In the process of taking the single, the wicket-keeper threw the ball towards the non-striker’s end, which went on to hit the stumps. While it was initially thought that Narine had made his ground, closer replays proved otherwise. But despite that case, the umpires decided to go ahead with the play which did not go well with RP Singh.

To cast his frustration, the left armer denied to bowl the last ball of the over which dazed confusion to the batsmen at the crease including Jason Roy, who was on strike for the final ball. After a lengthy conversation which saw captain Shahid Afridi and the on-field umpires get involved with Cameron Delport and others, Singh went ahead and bowled the last delivery.

Twitteratis pour in their wishes for the birthday boy Suresh Raina!