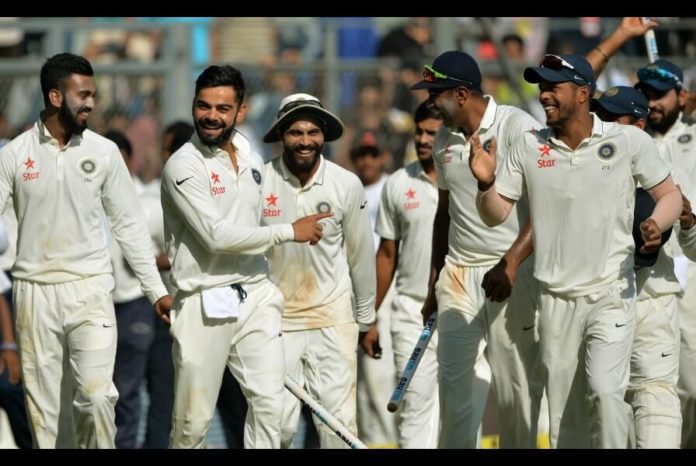 Former England middle-order batsman walked out to the pitch for one last time after announcing his retirement from first-class cricket. Having been a vital cog in the England side during the early phases of the decade, the batsman has rescued England with several innings. 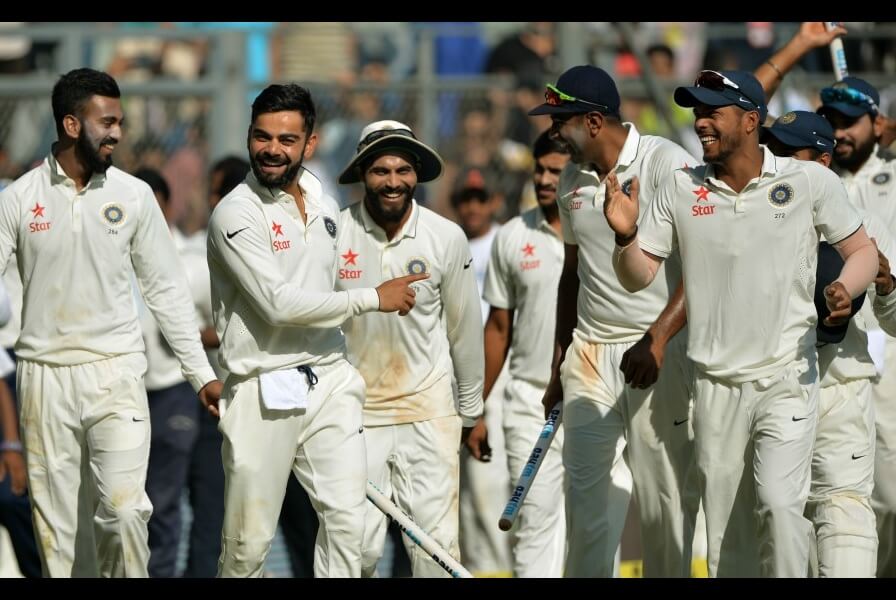 Trott reminisced his career over a chat with Wisden Cricket Monthly, where he claimed that the test series victory over India was special. Trott played a huge part in the Nagpur test where he scored 143 runs on a challenging surface. The batsman stated:

“Winning in India was special, especially against the team that we played – [Virender] Sehwag, [Sachin] Tendulkar, [MS] Dhoni, Harbhajan [Singh],” Trott said. “I always think India is the heartbeat of world cricket. England is the home but India is the ultimate Everest. To win there was a phenomenal effort,”.

The 37-year-old also discussed his future, following the end of his career as a player. Trott said:

“I have a feeling that what I went through is going to help me as a coach and will make me more aware of things. I will never forget how difficult the game is; I will always have empathy for cricketers and it’s why I struggle to criticise players without giving a positive option. That makes me think I want to make a difference as a coach.”