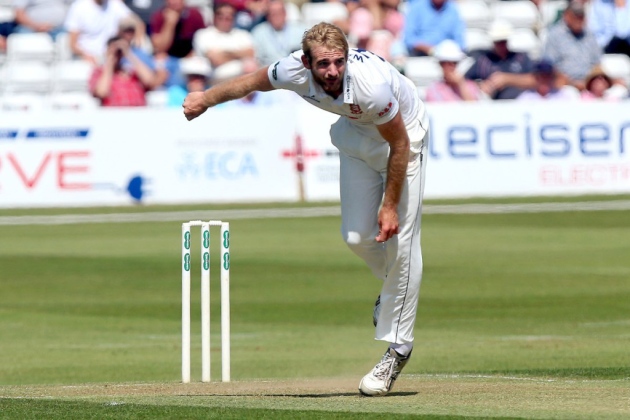 India are playing England’s county side Essex in a 3 day practice match ahead of the big test series vs England. 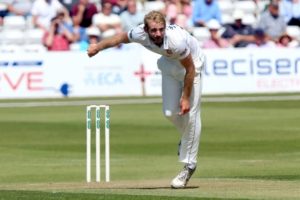 While interviewing Walter and Coles following their brilliant spell, both of them went on to reveal each of their respective plans that they followed to pick up Dhawan and Kohli.

Paul Walter who was the pick of the Essex bowlers said that he had a simple plan of running up and bowling on top of the off stump hoping for some outside edges to be generated. He also added that the batsmen were on to his bowling and he had to vary his length at times.

Matt Coles who picked up Dhawan for a golden duck also had a similar plan as that of Walter’s. Coles said that he tried to running up and swinging the ball in and out hoping to produce outside edges. He also added the players such has Kohli were world class and getting their wicket wasn’t that easy.

With Walter describing Kohli’s wicket as an unbelievable moment it showed how much the wicket meant to him.

With pretty much a simple plan from both the bowlers, the duo profited making full use of the seaming Dukes ball. Essex bowlers will hope to gain a lot of experience from this practice match having gotten the chance to bowl against the top class Indian batting lineup.

Cricket : 20 year old Pant included in the Indian Test Squad ahead of the England clash