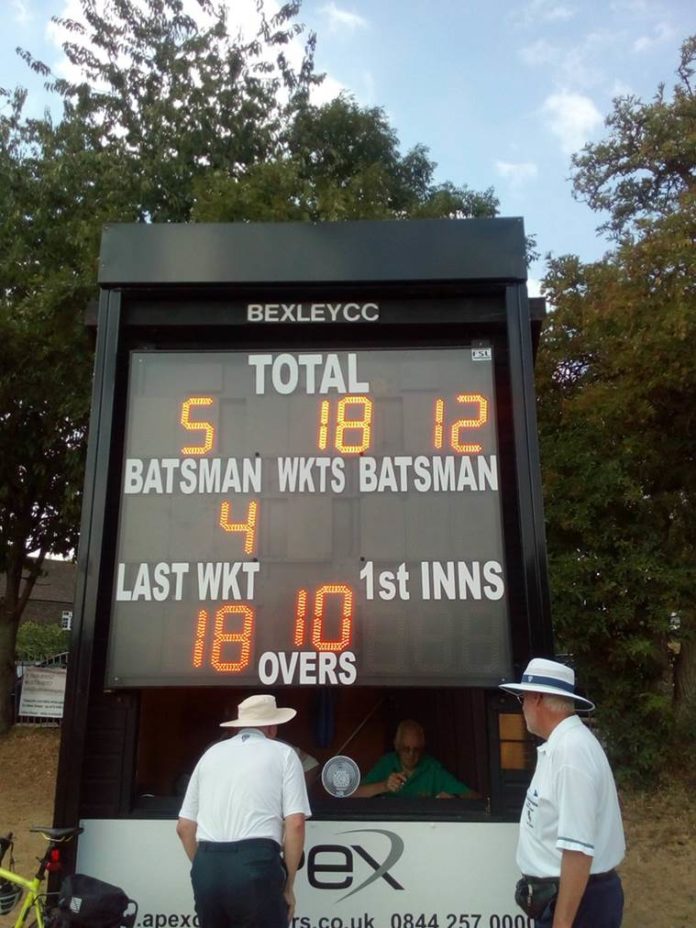 In one of the most forgettable performance in cricket’s history, an English cricket club, Beckenham CC were bowled out for just 18 runs in the Shepherd Neame Kent Cricket League match against Bexley CC. 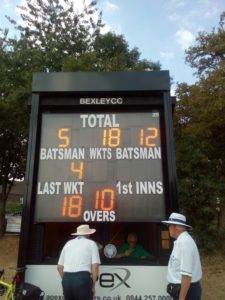 Beckenham were bundled out in just 49 minutes after they mustered only 18 runs in 11.2 overs. The total is Beckenham’s lowest ever since the club was formed 152 years ago. To add to the humiliation, it took Bexley just 12 minutes to chase down the total with all their 10 wickets intact.

Scotland international Calum McLeod and Jason Benn combined to pick up all the 10 wickets for Bexley CC bundling them for a mere 18 runs. McLeod picked up 6 wickets for just 5 runs while Benn ended with figures of 4/12.

In total, 5 of the Beckenham players failed to open their account. Their teams top score read 4 runs. Bexley chased down the target in 12 minutes facing just 3.3 overs. They were also helped by 6 extra runs.

Here is the scorecard of the match: