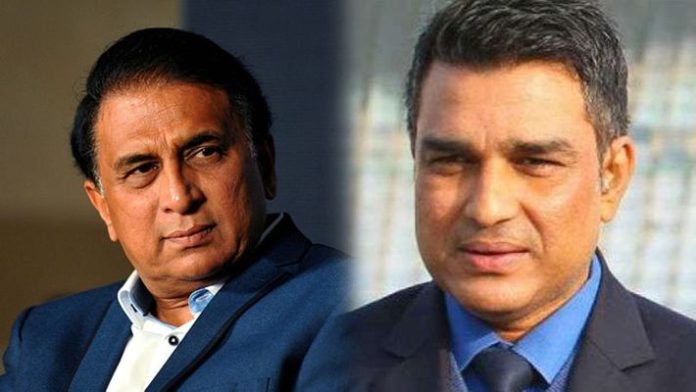 Team India gave the nation to celebrate the festival of lights a bit early with a thumping win over the visitors. Alas, the same cannot be said for the duo of Sunil Gavaskar and Sanjay Manjrekar who endured a scare after a glass door in the commentary box shattered, luckily no one was hurt during the mishap. 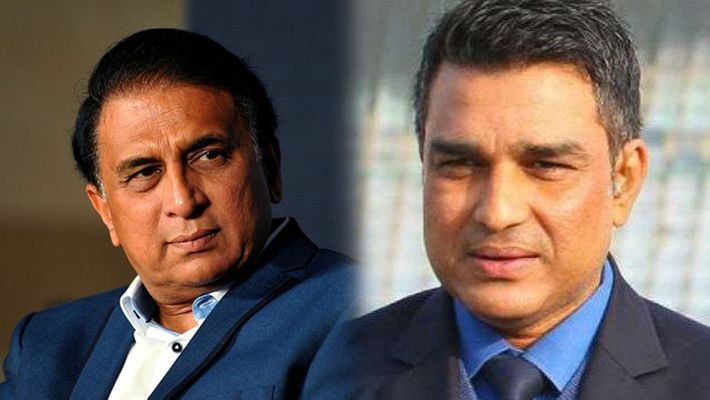 The incident took place at the Ekana International Stadium in Lucknow while it hosted it’s first ever international fixture. Sanjay Manjrekar commented on the situation by stating:

“One of the glass doors just crumbled like a pack of cards but luckily no one sustained any injuries. All are safe,”

The former batsman also put forth a reassuring tweet that shed more light into the accident. Manjrekar posted:

This was the glass door that shattered to pieces in the commentary box yesterday. Thankfully like typical top order batsmen Mr Gavaskar and I had our eyes glued on it all the time. 😉 pic.twitter.com/29X4k9X4vt

The venue in Lucknow, despite the successful turnout, received a lot of criticism for poor management which included frequent power cuts and weak internet signals in the media box.

The Uttar Pradesh Cricket Association were stood haplessly during the turmoil as the stadium is a private property.

Kiwi pair in World Record books; smashes 43 runs in an over