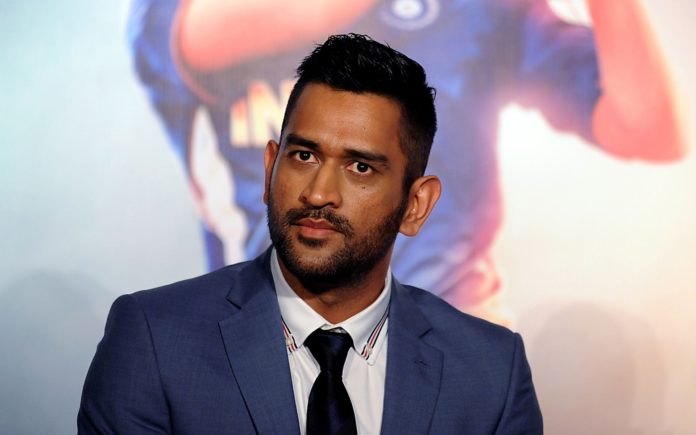 In a memory that is etched in the hearts of the Indian fans, MS Dhoni turned a dream into a reality seven years ago with a pressure absorbing knock that got India their second ever World Cup.

On the evening of April 2, 2011, India was tasked with chasing 274 against the experienced Sri Lankan side. The team was hit with the worst possible start as opener Virender Sehwag was dismissed for a duck. Fellow opener Sachin Tendulkar also followed suit soon after. 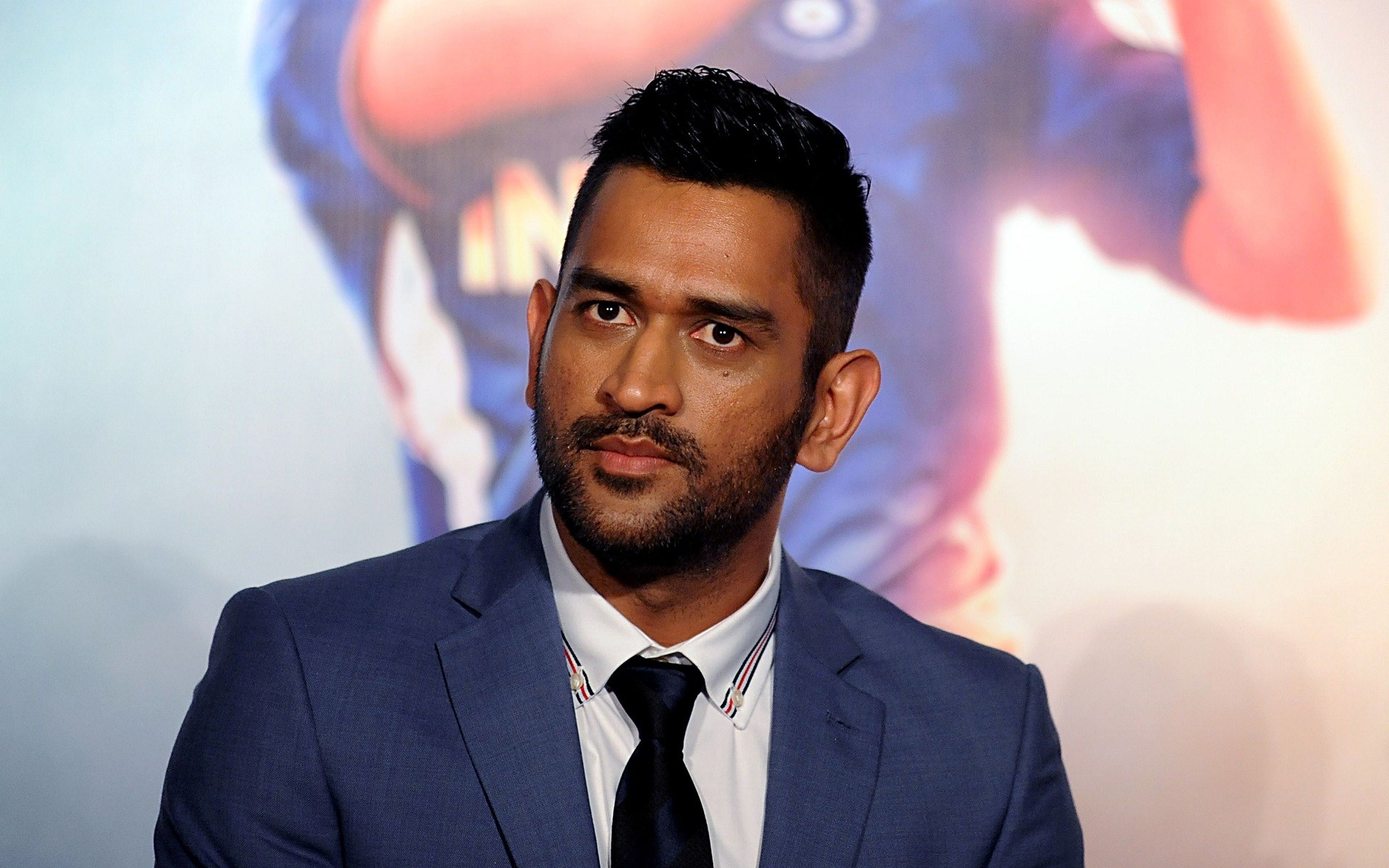 The turning point in the match came, when MS Dhoni arrived at No.5 ahead of the in-form Yuvraj Singh, a move that raised eyebrows all over. The former skipper paced his innings en route to an unbeaten match-winning knock of 91 despite being short of runs in the matches prior to the big final.

The wicket-keeper batsman was asked about this strategy during the launch of MS Dhoni Residential Cricket Academy in Dongargaon near Nagpur. Dhoni claimed the reason behind the move was done as the batsman was well familiar with the Sri Lankan bowlers and was confident of facing Muttiah Muralitharan. He elaborated:

“I knew most of the bowlers of Sri Lanka as they were part of the Chennai Super Kings earlier. I promoted myself because Muralitharan was bowling at that time. I have played him a lot in the CSK nets and I was confident that I will be able to score runs freely against him. That was one of the main reasons why I pushed myself up the order during the final.”

Aus vs. Ind- 2nd T20I Preview: Australia eye series winning victory while the Blues strive for survival Down Under

After India’s loss to Australia, the ire of the fans and pundits descend on Krunal Pandya