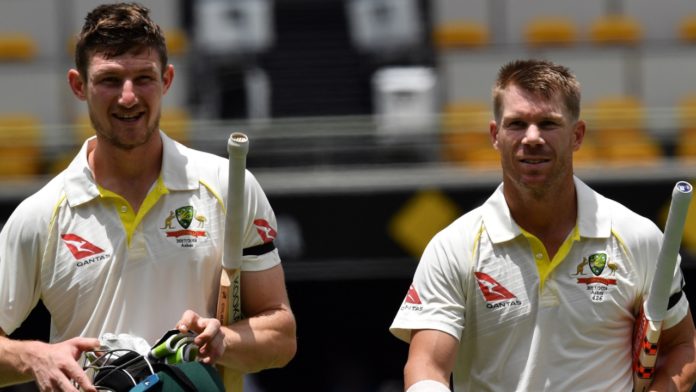 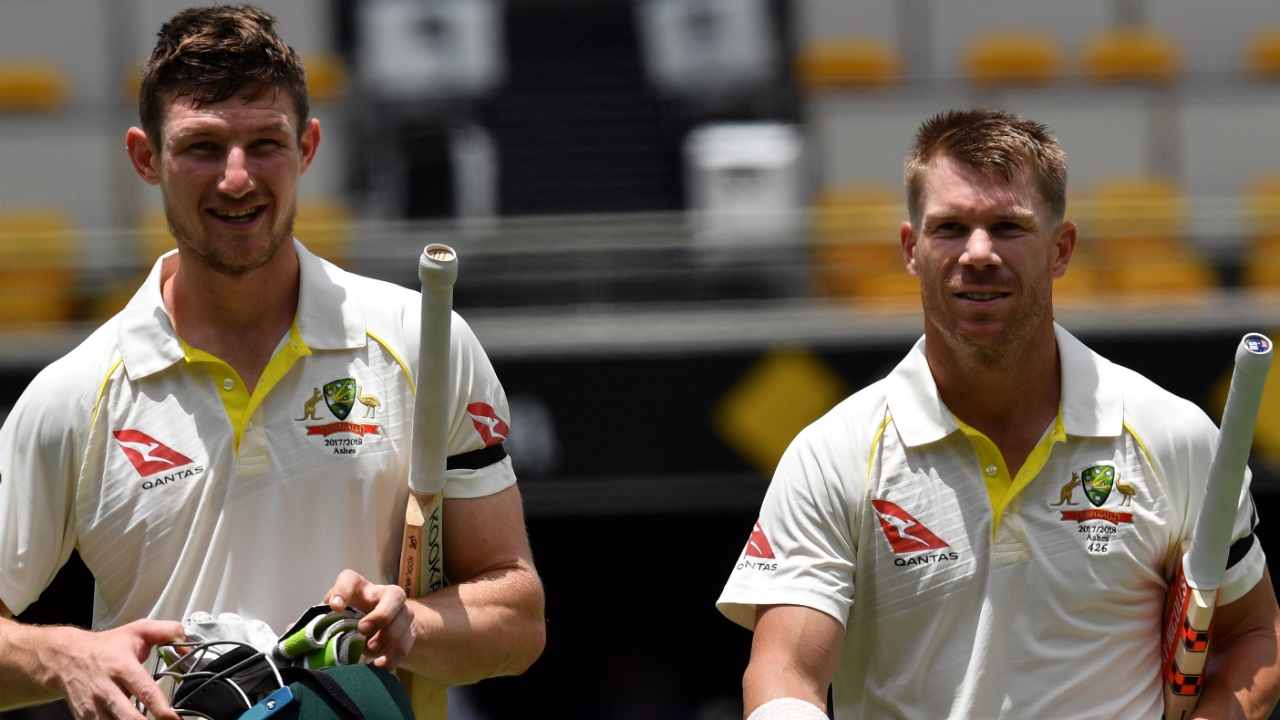 The explosive opener had an average outing for the franchise City Cyclones in Darwin’s Strike League. Warner scored 36 before departing courtesy of a top-edge. The suspended cricketer also contributed in the field with a catch.

Warner was also part of the recently concluded Global T20 League in Canada.

Another member of the ball-tampering scandal, Cameron Bancroft also made his return to cricket in Australia with his participation in the same competition. The opener was seen in action in the adjacent ground at Darwin.

Cricket: Key player set to go under the knife in Manchester