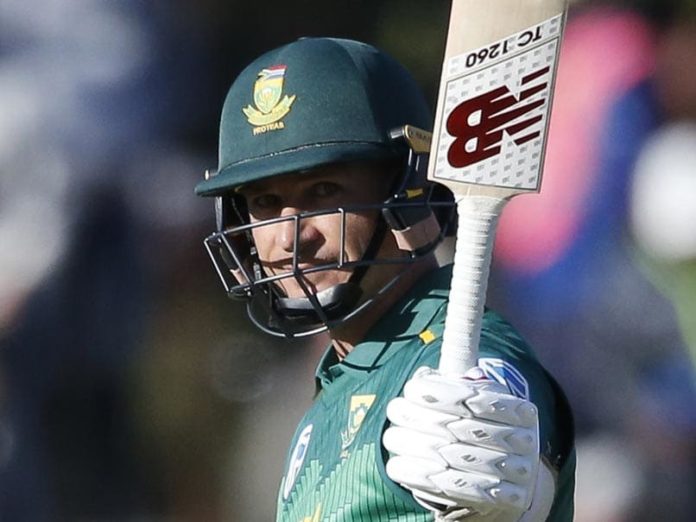 South Africa’s veteran pacer Dale Steyn marked his return to One Day International Cricket in style as he scored a half-century and picked 2 wickets in the host’s convincing win over their neighbors Zimbabwe in the 2nd ODI at Bloemfontein.

The injury prone bowler’s last appearance for South Africa in ODIs was on October 12,2016 vs Australia. Coming on to bat with his side reeling at 101-7 after 25 overs, he stitched a crucial partnership with AL Phehlukwayo to take his side to a reasonable score of 198. In the process he scored 60 of 85 balls.

Coming on to defend a relatively low score, Steyn once again showed why he was one of the feared bowlers in the game by picking 2 wickets for 19 runs in his 6 overs. He complemented his fellow bowler Tahir well, as the latter went on to steal the show by picking up a hat-trick and ending with figures of 6-24.

Visitors Zimbabwe put on a sorry show, bundling out for just 78 and surrendering defeat by 120 runs. South Africa have now sealed the 3 match series 2-0 with a game still to be played on Saturday.